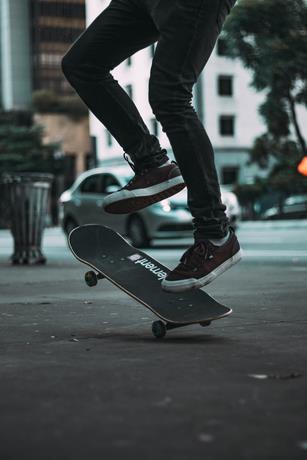 The general manager of Banco de Reservas, Samuel Pereyra, revealed that a professional Skate Park for Olympic sports will be built in the municipality of Santo Domingo Este.

During his participation in the International Tourism Fair (Fitur 2023), which takes place in Spain, Pereyra commented that this work will be carried out in conjunction with the Ministry of Tourism.

The official commented that skateboarding is an Olympic sport whose followers and practitioners in the country are growing like foam.

“With this we are going to promote sports and the development of youth who practice this sport so much, as in other nations, that attracts tourists because many people who enjoy this sport will come here,” Pereyra stated.

The bank will allocate the sum of RD$150 million pesos to finance tourism works, which include the construction of this professional Skate Park for Olympic competitions, the Minister of Tourism also explained in another press conference together with the Bank’s administrator and the president of the National Association of Hotels and Tourism (Asonahores), David Llibre.