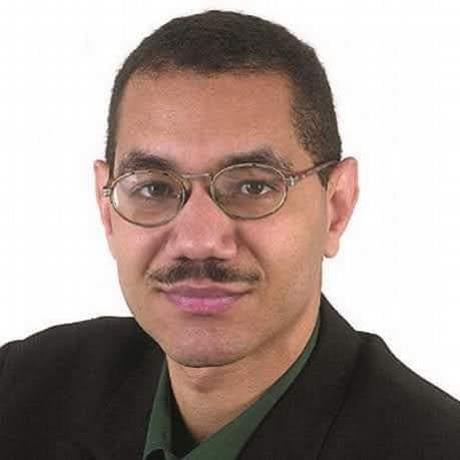 Once again Dominican basketball is attacked by its most rabid, uncomfortable and apparently impossible to eliminate enemy: fan violence.

Now it is the turn of the top tournament of Barahona in its final series. The incidents shown through social networks cause a lot of concern due to the level of irrationality of the performers.

There is not a year in which all the provincial tournaments can be finished in peace and order. At the end of last year, the final in San Cristóbal was marred by the withdrawal of the Ciro Pérez club that was disputing the crown with the lagoons.

Both in one case and in the other, the way they have finished directly affects not only the tournaments involved but also the others.

The image of Creole basketball is noticeably lacerated when this type of definition is presented in its tournaments. And the phenomenon continues and repeats itself over and over again.

Maybe it’s time for the Dominican Basketball Federation to take the bull by the horns.

Basketball is not going to solve the problem of the intrinsic violence that plagues Dominicans and that seems to be born with us.

But at least, the Fedombal and its president Rafael Uribe can contribute so that these unfortunate episodes are fewer and fewer.

The application of a consequence regime or a single security protocol for all provincial tournaments could be an alternative.

The commitment must be made by all the actors who converge in putting these contests on the field, which also serve so that many people, not only the players, coaches, referees, coaching staff, complete their income year by year.

It must involve the public authorities of each demarcation and also the elected ones.

Prevention would be the first option. In the event that it is not enough, then, with great regret, it would be necessary to proceed to more severe actions and resolutions, including suspensions and disaffiliations in the case of recurring and repetitive cases.

It is an issue of such magnitude that it should be addressed in an extraordinary congress of the Fedombal to extirpate once and for all that Hydra of Lerna.