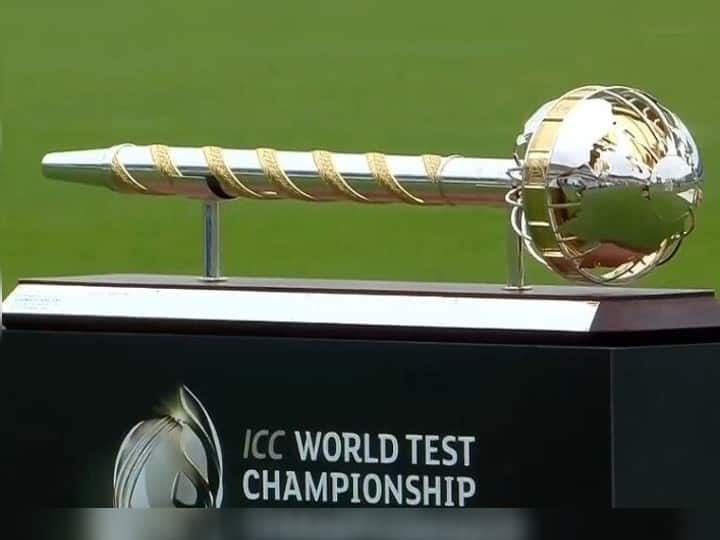 The date of the final match of the World Test Championship 2021-23 has not yet been officially announced, but information has emerged that the match can be played between June 8 and 12 at ‘The Oval’ cricket ground in London . There is news that a reserve day will also be arranged for this match, so that if time is lost due to rain, it can be made up.

The World Test Championship 2021-23 is now in its last phase. In this championship, only 8 games of three test series remain to be played. The results of these eight matches will decide the two teams that will reach the WTC final. Australia and India are currently in the lead in this race. Teams from Sri Lanka and South Africa are also expected to reach the final.

Use of toxic metal ingredients in chocolates