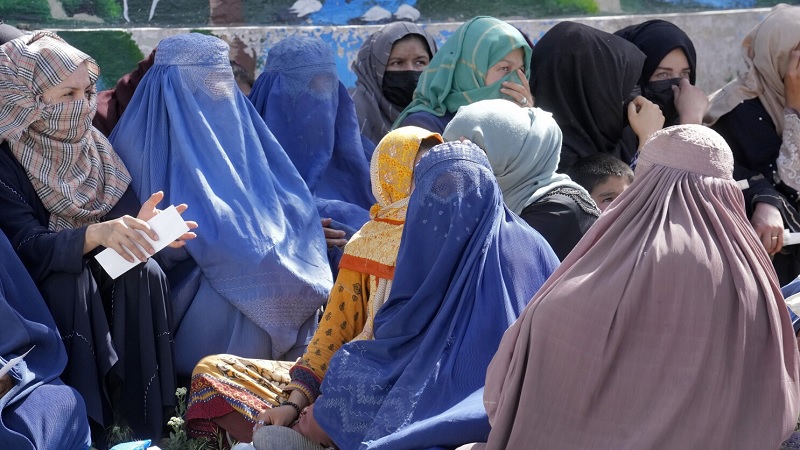 Taliban chief Hebatullah Akhundzada has made it mandatory for women to wear a head-to-toe burqa when leaving the house.

According to foreign media, an order has been issued by Taliban Amir Hatibullah Akhundzada instructing women to wear burqa covering head to toe in public places.

The Taliban’s supreme commander’s order was read out at a ceremony in Kabul. The order further states that the burqa covering from head to toe is traditional and respectable.

For the first time since the Taliban took power in Afghanistan in August 2021, the Taliban has ordered women to wear the traditional burqa. What was pasted?

The Indian government has reduced the prices of petroleum products

Russia, Ukraine war, the threat of food shortages looming over the world

Australia: five things to know about future Prime Minister Anthony Albanese, who wants to break with the conservative era