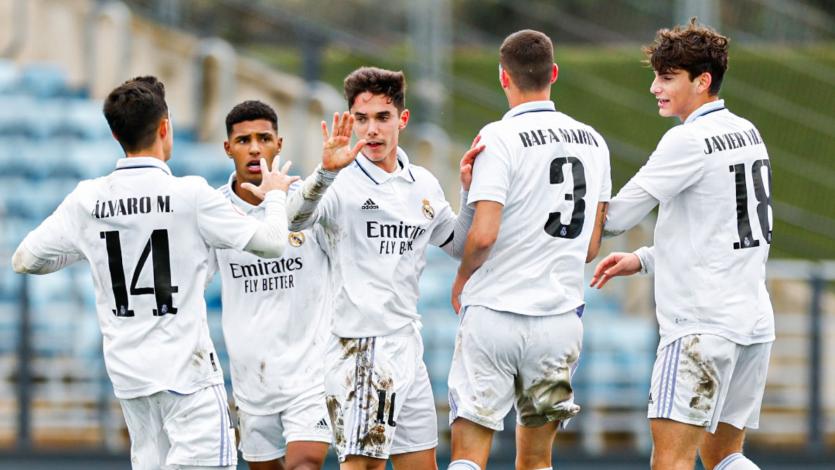 Rafael Marin He has become one of the most important players in the Real Madrid Castilla this season, being a fundamental piece to fight for promotion to the second division. And his impressive performance, plus his contract situation, has drawn the attention of several big teams in Europe.

As reported Relief, PSG and Chelsea are interested in taking over the services of Rafa Marín in the next summer transfer window. Waiting to see what happens with his future.

Rafa Marín ends his contract with Real Madrid in the summer of 2024 and there are still no contacts to close a renewal. He still has a lot of room to negotiate, but PSG and Chelsea want to make a million-dollar offer to convince him to leave Spain. He had already received offers from Salzburg and Basel at the time.

Real Madrid sees him as an interesting option to strengthen their rotation for the future, but Carlo Ancelotti does not fully trust him when he makes the leap to the first team. The Italian coach does not trust the youth squads of the Merengue team, so several have looked for a way out to have continuity.

The center-back, only 20 years old, would be open to staying but he knows that it will be difficult to stay if million-dollar offers arrive from abroad.