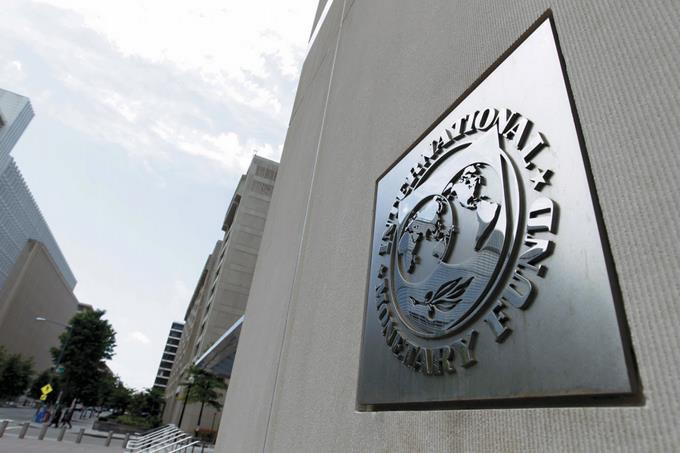 The reversal of the process of global integration of the economies threatens to lead to a new ‘cold war’ with economic blocs in conflict, as warned by the International Monetary Fund (IMF), which estimates an adverse impact on world GDP of up to seven percentage points. in the event of severe geoeconomic fragmentation.

In an article published by the institution’s managing director, Kristalina Georgieva, the Bulgarian economist points out that the longer-term cost of trade fragmentation could range from "between 0.2% of world production in a scenario of limited fragmentation and almost 7% in a severe scenario"which is roughly equivalent to the combined annual GDP of Germany and Japan.

"If technological decoupling is added to the mix, some countries could see losses of up to 12% of GDP"point.

In fact, Georgieva cautions that the full impact is likely to be even greater, depending on how many channels of fragmentation are taken into account, since, in addition to trade restrictions and barriers to technology diffusion, fragmentation could be felt at through restrictions on cross-border migration, reduced capital flows and a sharp drop in international cooperation.

In this sense, he stresses that this would be "especially difficult" for those who are most affected by fragmentation, as low-income consumers in advanced economies would lose access to cheaper imported goods and small open-market economies would be hit hard, with a substantial impact on most Asia because of its heavy reliance on open trade.

Faced with this situation, the director of the IMF points out the need to strengthen the international trade system, starting with "a vigorous reform of the World Trade Organization" and with the conclusion of agreements to open markets based on the WTO.

"We also need to be pragmatic about strengthening supply chains (…) Still, policy options such as relocation could leave countries more vulnerable to shocks"adds Georgieva.

Second, the Bulgarian recommends helping vulnerable countries deal with debt, as fragmentation could make it even more difficult to help many vulnerable emerging and developing economies that have been hit hard by multiple shocks.

"Fragmentation will make it more difficult to resolve sovereign debt crises, especially if the main official creditors are divided along geopolitical lines."he warns.

Likewise, Georgieva urges countries to intensify climate action, pointing out that a differential factor could be the establishment of a minimum international carbon price among the main emitters, as well as increasing climate financing to help vulnerable countries adapt.

Amnesty announced for thousands of arrested protesters in Iran

Good news of a child for a transgender couple