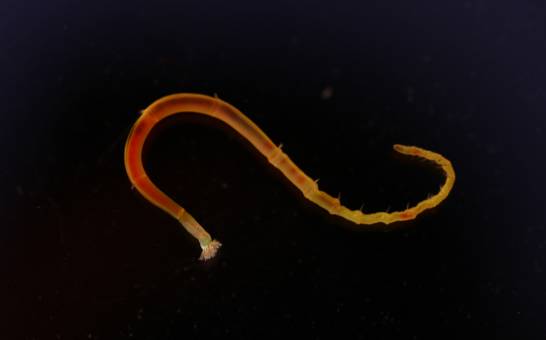 For over a hundred years, biologists have wondered why animals have different types of life cycles. Humans and most vertebrate animals develop directly into a fully formed, albeit smaller, version of an adult. Instead, many other species give rise to highly diverse intermediate forms known as larvae, which then undergo metamorphosis to become adults.

They describe for the first time the mechanism that can explain how embryos give rise to different life cycles.

Until now, however, researchers’ understanding of the origin and existence of larvae has been scant. Now, a large-scale comparative study of the Queen Mary University of London (QMUL), led by two Spanish researchers and published in nature magazine, relies on techniques based on sequencing the genetic information of an animal –the genome– to discover how the organism uses this information while it develops and grows. That’s how scientists arrived at the mechanism that probably explains how embryos form a larva or an adult.

In the work, the moment of activation and the temporal sequence of the essential genes involved in embryogenesis -the transformation of a fertilized egg into a fully formed organism-, which is related to the presence or absence of a larval stage, are described. In addition, this crucial moment is also linked to the way the larva feeds, either obtaining food from its environment or based on the nutrients deposited in the egg by the mother. 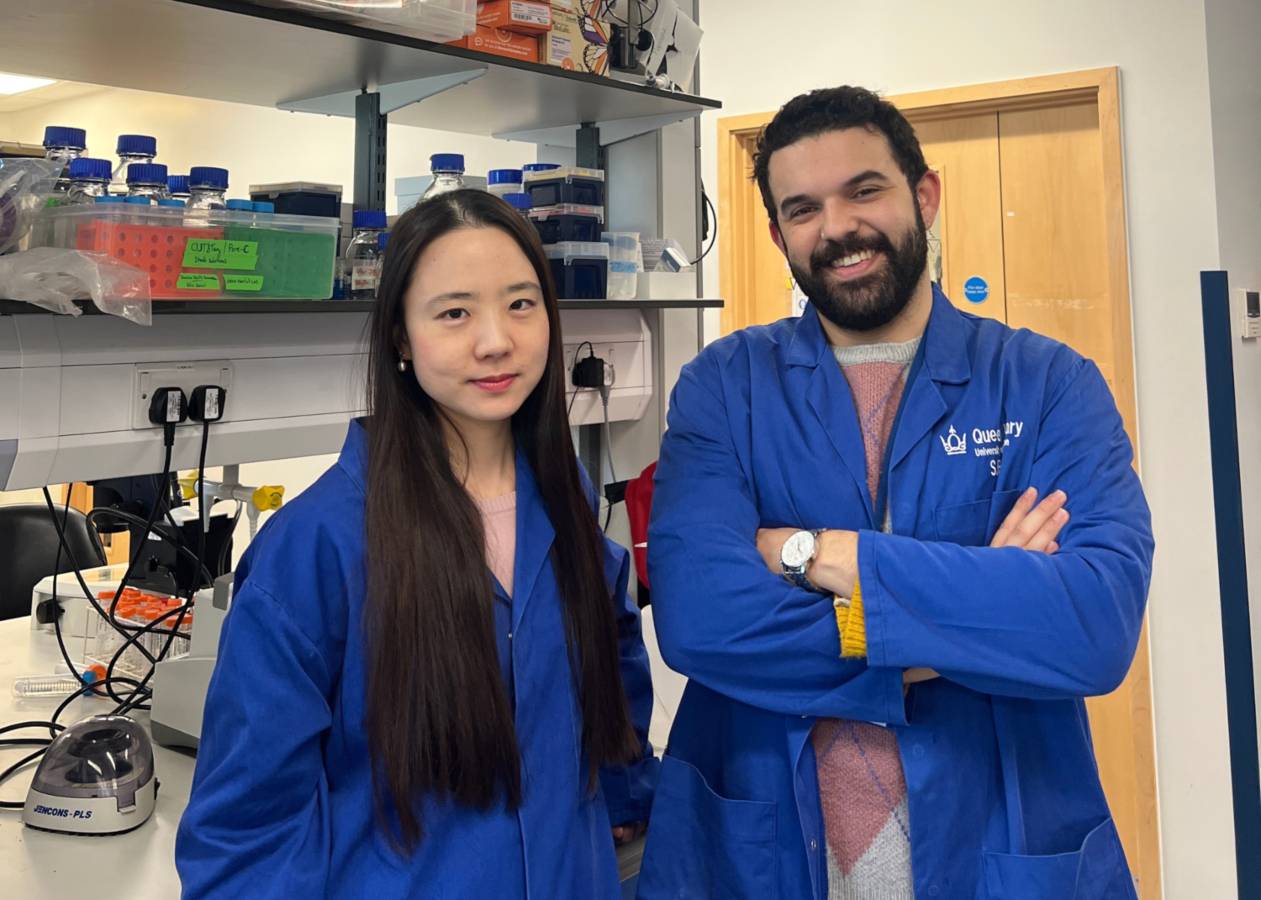 Francisco Martín Zamora explains to SINC as follows: “There are a series of genes that were already known to be crucial for the embryonic development or embryogenesis of animals. What we found is that the temporal sequence of some of these genes is sufficient to generate large changes in embryonic development and thus give rise to different life cycles.”

Zamora, predoctoral researcher at QMUL and first co-author of the paper, graphically explains that during this stage of development, an organism can be “a larva – as happens in many marine invertebrates such as molluscs or annelids – or skip this stage”. to directly become “a little adult”.

The temporal sequence of some of these genes is sufficient to generate a larva or, directly, a small adult.

In his words, “It is impressive to see how evolution has shaped how animal embryos perceive time and the time to activate important groups of genes earlier or later in the developmental process.” for the survival of a species, then the fact that “the genes for forming the anterior trunk are activated and the embryo forms directly as an adult”, could constitute “an evolutionary advantage”.

This would explain why many mammals and vertebrates lack a larval stage, which they probably lost during their evolution. “In our work we highlight how one of the species of worms we use (Dimorphilus gyrociliatus), which has a direct development mode (forms an adult directly), lost its larva during the evolution of annelids, from an ancestor that did not have this stage” , adds the researcher.

The way in which the larva feeds in order to grow also influences embryogenesis: “The larvae that obtain their nutrients from the environment generally develop more quickly, because they need to start feeding as soon as possible”, describes the researcher.

For their part, animals that have what they need in their mother’s egg at this stage “don’t have that pressure” and, on the contrary, “activate, very early on, genes related to the autophagy pathway, which is the cellular process that allows them to take advantage of that food”; In the case of larvae that obtain food from their environment, “these (autophagy) genes are not activated until later,” according to Martín Zamora.

This new study used cutting-edge approaches to decode organisms’ genetic information, their activity and how it is regulated, in three species of invertebrate marine worms from the annelid family. This information was later combined with public datasets for other species in a large-scale study that included up to 600 datasets for more than 60 species separated by more than 500 million years of evolution.

“Only by combining laboratory-generated experimental data and systematic computational analysis were we able to unravel this new, unknown biology,” says Ferdinand Marlétaz, lead collaborator on the study, from University College London.

“Although the techniques had been available for some years, no team had used them for this purpose. The data we generate and the methodologies we develop will undoubtedly be very useful resources for other researchers”, highlights Yan Liang, postdoctoral researcher at QMUL and co-author of the article.

Chema Martín Durán, principal investigator of this work, says that “developmental biology is largely focused on mice, flies and other well-established species that we know as model organisms. Our study demonstrates that the fascinating biology of often neglected ‘non-model’ species is essential to understanding how animal development works and has evolved.”

The genes involved in the formation of the trunk, the region of the body that follows the head and reaches the tail, are essential. Some species form larvae that have virtually no trunk, known as ‘head larvae’, and which could have been present in the ancestor of all animals with heads and tails.

Direct development and formation of a small adult after embryogenesis would have evolved later in many groups of animals (such as us and most vertebrates), as genes for trunk formation are turned on earlier in embryogenesis. , and larval characteristics are progressively lost.

“We hope that other researchers in the field will continue to study the exciting topic of animal life cycle evolution and provide more information about how the genetic and molecular mechanisms behind it influence the way animals develop and evolve,” explains Andreas Hejnol, professor at Friedrich-Schiller University Jena and collaborator of the team.

Although led by QMUL researchers, this work is a multidisciplinary collaboration of more than a dozen scientists, with collaborators from University College London, Imperial College London and the National Museum of Wales, UK; the Okinawa Institute of Science and Technology in Japan; Friedrich-Schiller University Jena, Germany; and the University of Bergen, Norway.

Ajay Devgan’s ‘Bhola’ Is A Remake Of This Southern Film, The Second Trailer Will Be Released On This Day

Emilio Bonifacio reveals the key moments that made Licey champion