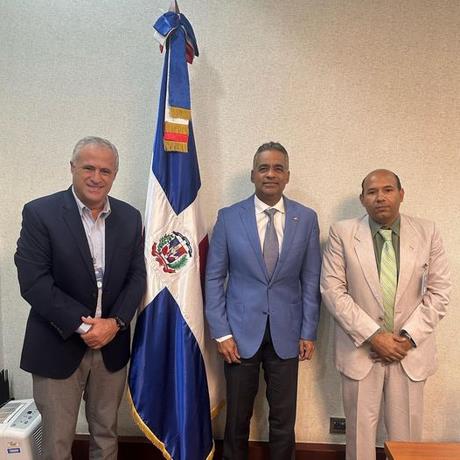 The Dominican Republic will host the continental chess championship of the Americas, a qualifying event for the world chess championship, which will be held from May 15 to 24 of this year at the Hotel Hodelpa Emotions in Juan Dolio San Pedro de Macorís, with the Support of the Dominican State.

The details were offered by the president of the Dominican Chess Federation, Pedro Domínguez Brito accompanied by FIDE Master Braulio Ramírez, who highlighted that the Continental Chess Championship of the Americas is an official chess tournament of the FIDE International Chess Federation, which It takes place in America and is a qualifier for the FIDE Cup. The participating chess players represent the Federations of the American Continent, which are registered with FIDE.

The international event will be held in the absolute branch, from May 15 to 24, the Hodelpa Emotions Hotel in Juan Dolio, San Pedro de Macorís, will have the support of the Dominican government.

Braulio Ramírez, vice president of the Organizing Committee, said that the many international federations in the area have already begun to notify and formalize their registrations for the event that could bring together hundreds of athletes from 30 countries who will seek to qualify for the world championships.

Ramírez expressed that the international event offers four places for the FIDE World Cup and will have a prize pool of 20 thousand dollars, it will be played in the main hall of the Hodelpa Emotions Hotel in Juan Dolio.

The event will be played in the absolute branch under the FIDE regulations, the technical direction of the international event will be in charge of FIDE Master Leonardo Estévez, as general coordinator accompanied by international referees Erick Hernández and Wilfredo Paulino.