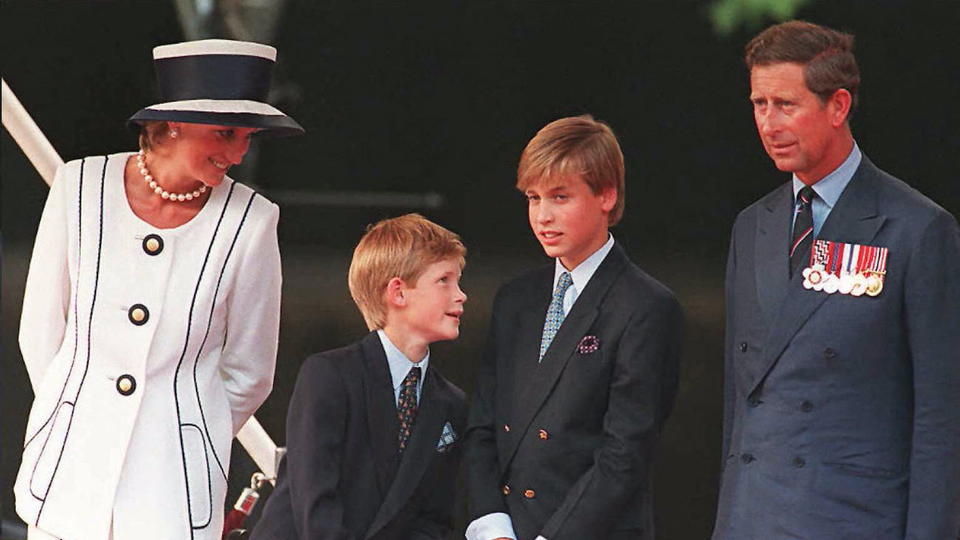 Photos stolen from the filming of season 5 of The Crown reveal the two actors who played princes William and Harry as children.

In the images, in particular published online by Mirror, we can see Australian actress Elizabeth Debicki (The Great Gatsby) who succeeds Emma Corrin to play Lady Di in seasons 5 and 6. She is accompanied by the two interpreters of the son of Princess Diana, William and Harry, whose names have yet to be revealed.

First look at Princess Diana, William and Harry on the set of #The crown season five in Scotland.https://t.co/BTbZdOgDG1

The photos were reportedly taken on Wednesday, August 4 at Ardverikie Lodge, where the scenes allegedly taking place at Balmoral Castle, a grand Scottish mansion that British royalty loves to visit in the summer, were filmed.

Already multi-award winning and queen of the upcoming Emmy Awards, with no fewer than 24 nominations this year in her portfolio, The Crown series chronicles the life of the British royal family. Its fifth installment will analyze the period from 1990 to 1997, the year of the tragic death of Princess Diana.

The story will go through the year 1992, described as “annus horibilis” by Queen Elizabeth herself, in which Princess Anne will divorce Captain Mark Phillips, the announcement of the separation between Prince Andrew and Sarah Ferguson and the burning of the castle of Windsor. It is also the year that Prince Charles and Diana announced their separation, although it was not until August 1996 for their divorce to be official.

Season 5 will air on Netflix in 2022. Last week, a first official image of Imelda Staunton as Elizabeth II was unveiled. 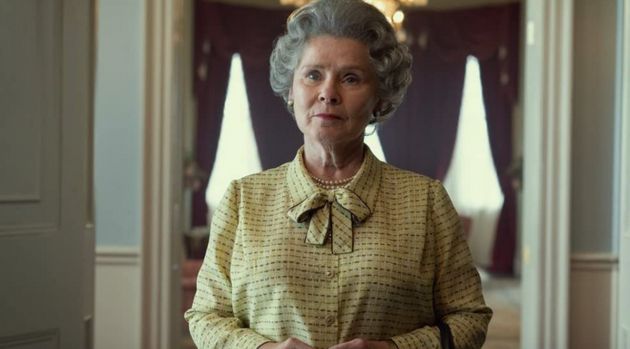 Dufry and Autogrill complete their merger