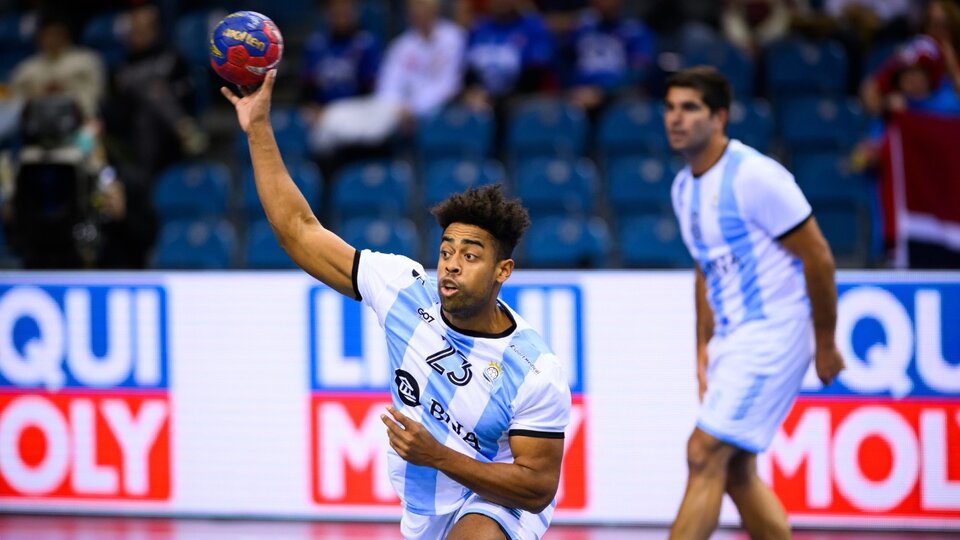 The Argentine National Team handball, known as Los Gladiadores, will seek this Tuesday the ticket to the second phase of the World Cup in Poland and Sweden 2023 when faced with North Macedoniafrom 2:00 p.m. (Argentine time) in Krakow and with television from TyC Sports.

The team led by Guillermo Milano lost in its first two appearances and by bulky results, 29-19 against the Netherlands and 32-21 with Norwaybut they have good chances of advancing in the tournament as the top three in each group pass and, above all, because their next rival has the worst goal difference.

North Macedonia fell 39-27 to the Nordics and 34-24 to the Dutch, adding a goal difference of -22, just slightly worse than Argentina (-21), which would favor the albiceleste team in the event of a tie.

The first three from each of the eight zones of the initial stage pass to the second round, where there will be four groups of six teams each: there the results against the classified teams are dragged and three new games will be played to define the first two of each zone, who will advance to the quarterfinals of the World Cup.