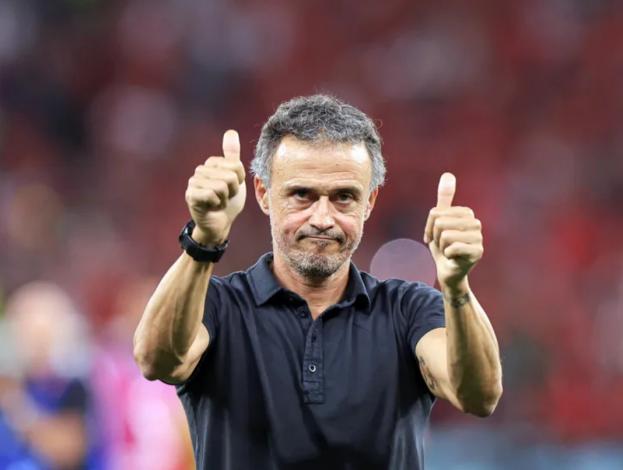 Luis Enrique Martínez is chosen by Atlético de Madrid to replace Diego Pablo Simeone for the next season. The Spanish coach would be delighted to start a new project at the Metropolitano, but he has demanded three additions from the club’s sports management to put together a competitive team capable of fighting for the titles next season. Here we tell you the three reinforcements that the Asturian wants in his team.

The 3 signings that Luis Enrique demanded from Atlético de Madrid

-A creative pivot: One of the key positions within the Asturian coach’s idea of ​​the game, taking into account that he is a coach who likes to dominate games with the ball and have a quality midfielder to organize as he demonstrated at FC Barcelona and in the national team Spanish. It is the most complicated addition because there are not many options on the market. Some names that fit are Nico González, Oriol Romeu, Aleix García, Jorginho…

-Attacker: Luis Enrique wants a piece that can offer him greater associative quality in the last stretch of the pitch. He wants a profile that can play either as a false winger or as a false nine, taking into account that he has profiles like Álvaro Morata and Yannick Ferreira Carrasco to play in these positions in a more conventional way. Joao Félix is ​​a piece, but the Asturian wants to hire another.