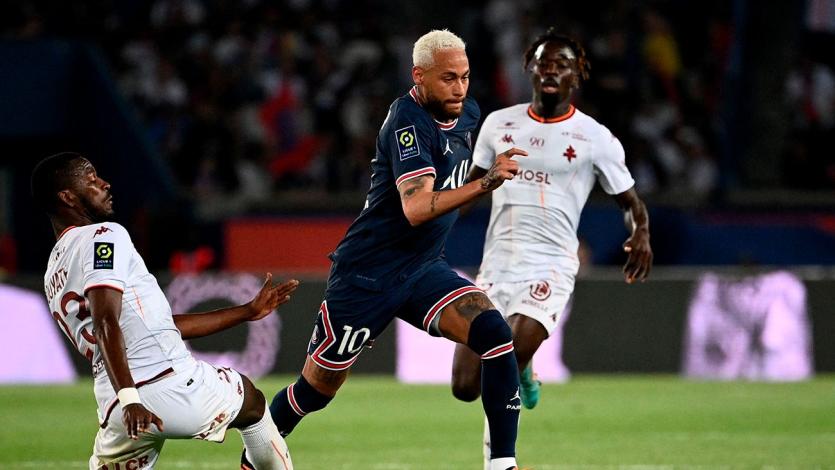 the future of Neymar seems to be getting further and further away PSG. The Parisian team does not want him for their new project and the possibility of his leaving the club in this summer transfer market is handled, which would be one of the most important movements of the season.

The Brazilian’s contract ends in the summer of 2025 and his price (along with his salary) complicates his departure in this transfer period. The possibility of a transfer with option to buy is handled for a team that agrees to pay at least 10 million euros of his contract. The options are not scarce, but there are teams in which I would fit thinking of continuing in the European elite.

-Chelsea: The Blue team will lose a lot of offensive talent in the coming weeks (Lukaku, Pulisic, Ziyech, Werner…) and they would be interested in looking for a new star who can lead the team to win important titles. Neymar is an interesting option due to his good relationship with Thomas Tuchel since the German was the one who led him to show the best version of himself in Paris. He is a footballer who fits perfectly into the system.

-Juventus of Turin: The Italian team would be looking for a new star to form a top-level team capable of winning the Italian Serie A. They are waiting for Ángel Di María’s decision, but if the Argentine doesn’t arrive they could go all out for the Brazilian. Neymar would be an interesting piece to form a top-level trident alongside Federico Chiesa and Dusan Vlahovic.

–mls: Inter Miami would be delighted to have the Brazilian for one season. It is an interesting option for the club to grow in every way, but it seems difficult for Neymar to agree to go to the United States with the World Cup in sight. It would be the last option.