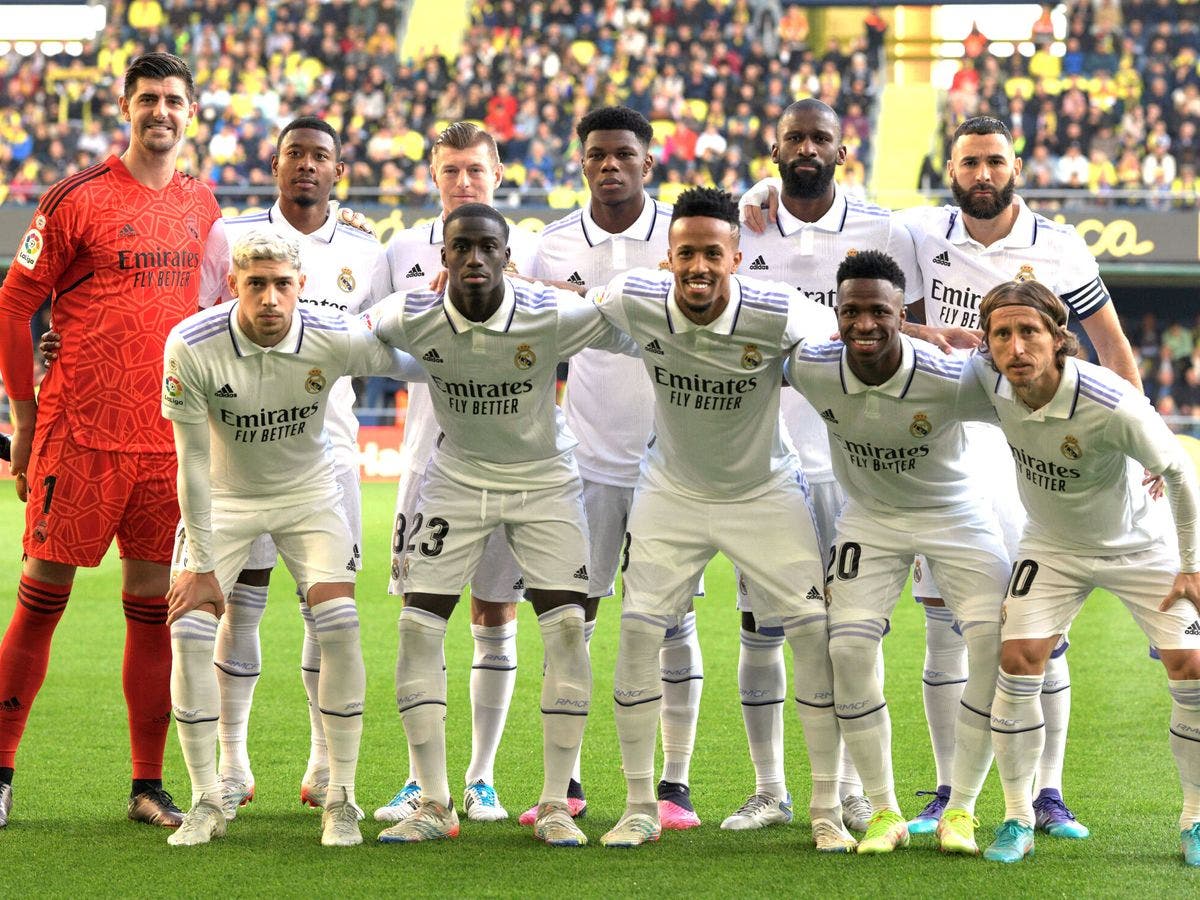 The Real Madrid looks at the market with a good number of questions regarding various of its players highlights. Apart from looking for quality signings to strengthen certain demarcations, they are also exploring the renewals of their best men, although the latter is becoming a headache for Florentino Pérez and company.

Let us remember that the Real Madrid has players of a lot of quality, but who already accumulate a good amount of ‘mileage’ in their races. It is with them that the most doubts arise, since although they are currently vital to the scheme, their performance is in a clear decline that is marked towards the physical.

At Real Madrid, doubts continue regarding the renewals of several of its great players

In this way, the footballers in question who are seriously thinking about renewing or not are Luka Modric, Toni Kroos and Karim Benzema. They are pillars for the merengue club and fundamental for Carlo Ancelotti in his current scheme. Of course, they consider that in terms of the physical it is costing them much more with the passing of the seasons and this would lead them to make a decision.

These three Real Madrid players can be considered legends for everything they have achieved with the Bernabéu team, but at the same time, they are aware that the challenge in an entity of this caliber is greater. That is why they would have considered taking a step aside and not accepting a possible renewal.

The physical problems could become three complex farewells for the meringues

In the case of Modric, he has determined to end his relationship with the Croatian team once the Nations League has finished. Kroos has been the most sincere about it and considers that having to make additional efforts with defensive work is one more wear and tear and for this reason he has said goodbye to Germany and could take the same path in his club.

Finally, the most worrying case of the players who would not renew with Real Madrid is that of Benzema. His figure is very relevant, but injuries have kept him out of the meringues. When he hasn’t been there, offensive shortcomings have been evident. He too would have decided to leave and not extend his bond with the whites. Without a doubt, many doubts and few answers at this time in Chamartín with his legends.