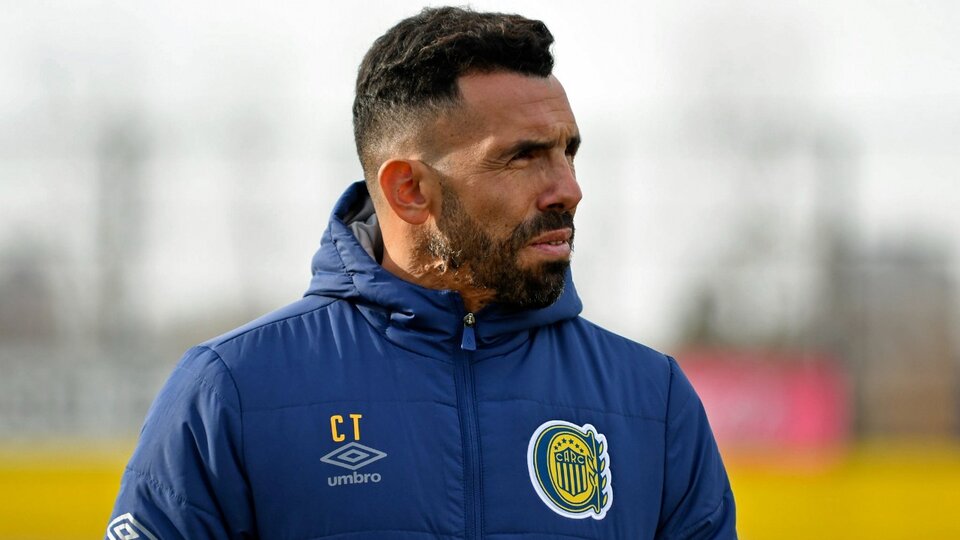 Carlos Tevez assumes his first experience as technical director backed by his extraordinary football career. He arrives in Rosario Central as the front for a large-scale political, commercial and sports operation that involves the president of the AFA, Claudio Tapia, and Cristian Bragarnik, the most astute, daring and unscrupulous businessman in Argentine soccer. The bet is diverse and with unpredictable results: if it goes wrong, it will be for Tevez and Bragarnik, a false step. And Central will do worse than it already does. If it goes well, Tevez will position himself as a great candidate to lead Boca in the more or less near future. Central will come out of the bottom of the well it is in. And Bragarnik will add a large and passionate team to his expanding portfolio of on-the-ball businesses.

The decision to hire Tevez in the midst of an institutional and football crisis that takes time to resolve seems to be for Central a leap into the void of unpredictable referrals. It seems that this is not the best time to bring in an inexperienced coaching staff. There is nothing consistent behind the imposing figure of the idol. He is surrounded by three of his brothers, whose greatest closeness to football is precisely that, that of being brothers of a celebrity, one of the physical trainers of the Boca reserve, and Carlos Retegui, who will also make his first weapons after having won a gold medal as coach of the men’s field hockey team at the Rio 2014 Games. And having directed the men’s and women’s teams of that sport at the Tokyo 2021 Games.

From what has transpired, in the distribution of tasks Retegui will be in charge of the field work and the drawing up of the strategy and tactics for each match. In other words, he will be the real acting technician. Tevez will also comment on players and proposals. But his will be eminently motivational. It will try to recreate a winning mystique that has been lost. And it will absorb the pressures that will come down from the hot stands of the Gigante de Arroyito and will travel the streets of a passionate city like Rosario that breathes football at every step.

Perhaps for this reason, some Central leaders led by Vice President Ricardo Carloni at the head, accepted Claudio “Chiqui” Tapia’s suggestion to go look for Tevez. And they ruled out a man of the house like Pablo “Vitamin” Sánchez. They believe that, more than an expert coach, Tevez’s winning aura, the magnetism of his figure that moves far beyond football and attracts the attention of the big media in Buenos Aires is what is needed to get away at this moment. Will it be enough with that? Will he know how to tighten the emotional fibers of the players? How will the squad react to driving a field hockey coach? Will the players who committed Bragarnik come? Everything is about to happen. Tevez begins his career as technical director. And that ensures big noise, for now there is nothing more than that.

Swara Bhaskar came out in support of Richa Chadha, people trolled and taught her the lesson of patriotism.

World Cup Qatar 2022: Brazil beat Switzerland just enough and went to the round of 16