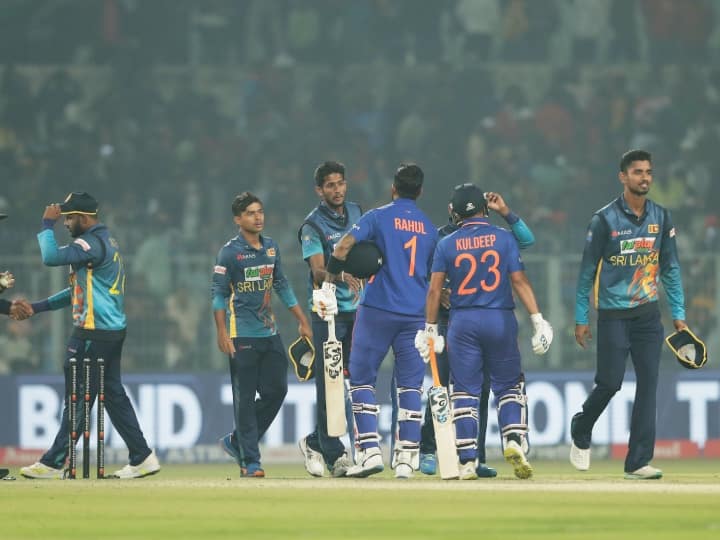 Actually, the India team defeated Sri Lanka in the 22nd series at home. A total of 26 series have been played between the two so far on Indian soil. In these, Sri Lanka have not won a single series. The India team won 22 of 26 series, while the remaining four series ended in a draw. In such a situation, the India team held the record of not losing a single series against Sri Lanka in the home series. At the same time, the last match of the three-match ODI series will be played in Thiruvananthapuram on January 15. Earlier in the first match played in Guwahati, the Indian team won by 67 runs.

This is how the second game ended

In this match, Sri Lanka won the toss and decided to bat first. The Indian team edged out the visiting team with 215 runs in 39.4 overs. In bowling, Kuldeep Yadav took 3 wickets, Mohammad Siraj 3, Umran Malik 2 and Akshar Patel took a wicket. The India team, which started chasing runs, seemed to falter at first. The team had lost 4 wickets for 86 runs only. Following this, KL Rahul, who came to bat at number five, handled the innings and led the struggling team to victory with his consistent innings.