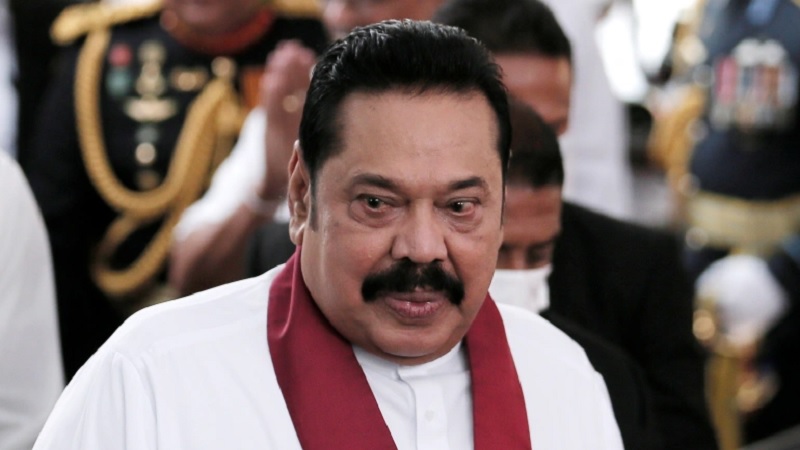 The economic crisis in Sri Lanka has intensified, with anti-government protests continuing in other cities, including the capital Colombo.

Prime Minister Mahinda Rajapaksa has resigned in the wake of ongoing protests across the country.

According to foreign media, due to the economic crisis in Sri Lanka, curfew has been imposed in the capital after clashes between supporters and opponents of the Prime Minister.

Health officials say 78 people were injured in the clashes and were taken to hospital.

Protests have been going on in Sri Lanka since last month due to inflation and power outages.

According to the spokesperson, Prime Minister Mahinda Rajapaksa has tendered his resignation to his younger brother and President Gotabhaya Raja Pakse.

War in Ukraine LIVE: The situation is “extremely difficult” in the Donbass pounded by the Russians…

“I hope they will be treated with respect”: in kyiv, concern for prisoners after the capture of the Azovstal factory by the Russians