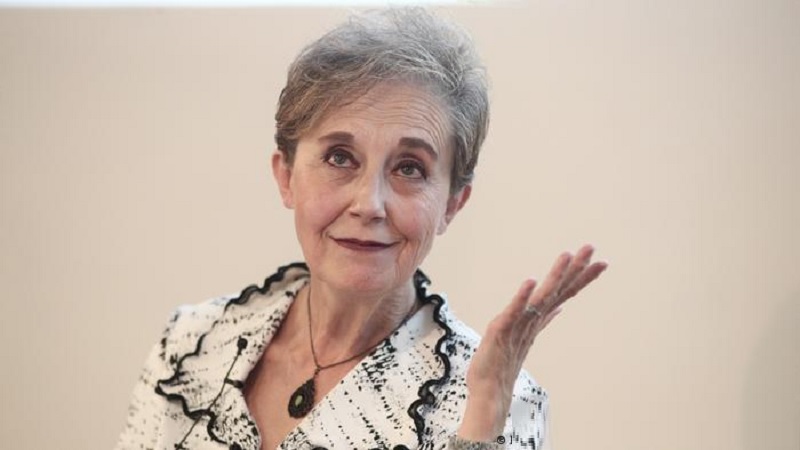 The head of Spain’s secret service has been fired for recording the prime minister’s phone calls.

According to the foreign news agency, Paz Esteban, head of Spain’s largest intelligence agency, the National Intelligence Center (CNI), was accused of spying on key political leaders, including the prime minister.

Paz Esteban also appeared before a parliamentary committee last week over the hacking of Spanish Prime Minister Pedro Sanchez’s phone calls, during which the National Intelligence Center acknowledged spying for separatists in the Spanish state of Catalonia, but said the move With the prior permission of the court.

On the other hand, local media representatives, quoting government sources, denied that CNI chief Paz Esteban had not taken the government into confidence regarding espionage.

The scandal erupted in April when Citizen Lab, a Canadian cybersecurity watchdog, revealed in a report that the notorious spying on the phone of 60 people affiliated with the separatist movement in Catalonia after a failed independence attempt in 2017. Tapped by Israeli software Pegasus.

The situation escalated when the government announced that the Prime Minister’s phone calls had also been tapped through the software.

How the “great replacement” became “mainstream” in the United States

Morocco: return to Meknes after a long absence for the Great Hiloula, the traditional Jewish pilgrimage

Right to vote at 16 in Belgium, reserved for European elections