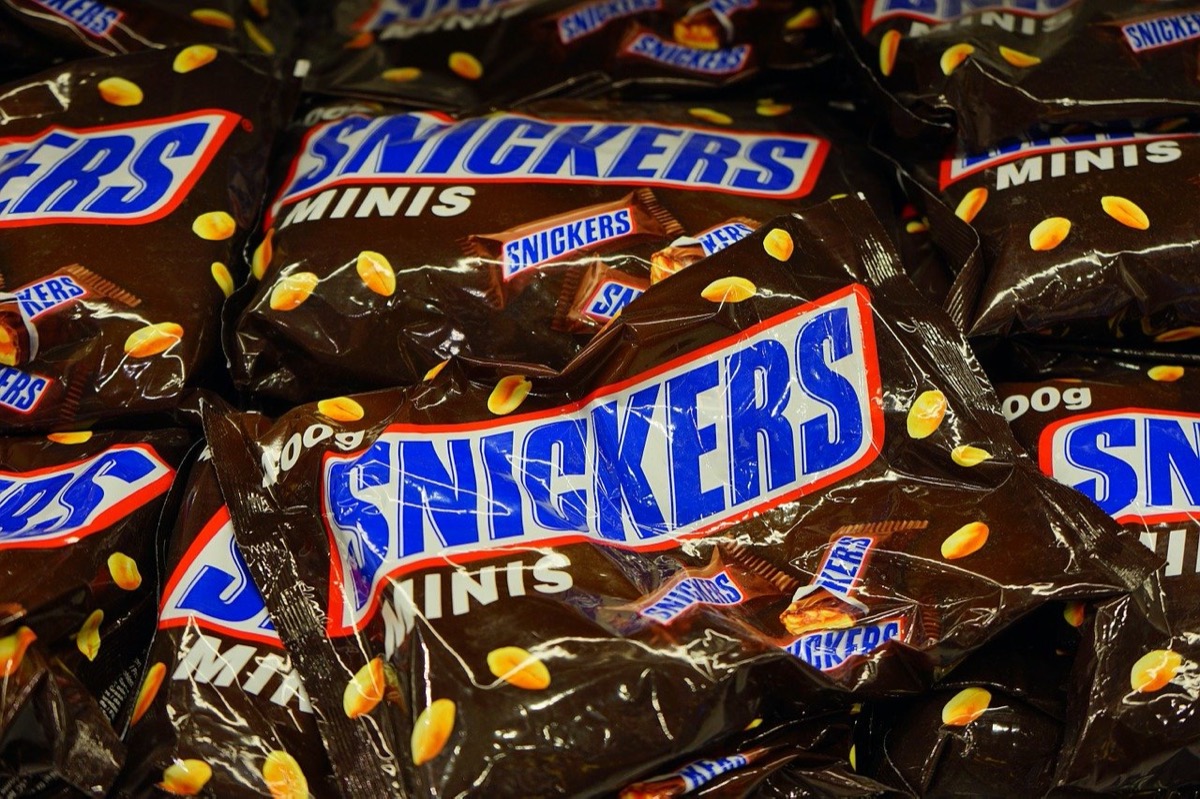 “You are not yourself when you are hungry”: it is with this apparently innocuous slogan that Snickers caused a scandal in Spain. The brand of chocolate bars used it in an advertisement considered homophobic and whose distribution was stopped after the controversy.

The sequence features Aless Gibaja, a Spanish gay influencer followed by more than 700,000 followers on Instagram. Sitting at a beach bar table with a friend, he asks for “sexy orange juice with vitamin A, vitamin B, and vitamin C.” The bartender then hands him a Snickers ice cream bar that transforms the influencer into another man, bearded and with a deep voice. “Are you better?” Asks his friend. The person responds in the affirmative and the ad ends with the famous slogan: “You are not yourself when you are hungry.”

It seems that eating @snickers_es the pen is taken from you and “you’re better.” But how do you continue to have campaigns like this? #Homophobiapic.twitter.com/ccdtn7BfAw

The State Federation of Lesbians, Gays and Bisexuals reacted immediately on Twitter, calling it “shameful and regrettable that at this stage there are companies that continue to perpetuate stereotypes and promote homophobia.” Anger shared by the Spanish Minister of Equality, Irene Montero: “Our society is diverse and tolerant. Hopefully those with the power to make decisions about what we see and hear in commercials and television shows will also learn to be so, “he wrote.

Several Internet users have also highlighted the more than questionable choice of the brand, consisting of spreading said advertising despite the fact that Spain has suffered several homophobic crimes in recent months. In May, five gay men were attacked in Catalonia in three separate attacks.

The young Samuel Luiz, 24, was also lynched in early July, leaving a nightclub in Galicia. His death sparked a wave of protests across the country, with participants denouncing a homophobic crime, although the police in charge of the investigation remain cautious about the motives of the attackers.

Faced with allegations of homophobia, Snickers defended himself in a statement posted on Instagram. The company apologizes for the “misunderstanding” caused and assures that “the objective was to convey in a friendly and relaxed way that hunger can change your character.” […] At no time was it intended to stigmatize or offend any person or group ”.

However, this is not the first time that Snickers has been accused of homophobia. As you remember BBC, in 2008 the brand had released an ad in which Mister T., interpreter of Barracuda in the series All Risks Agency, challenged a runner dressed in a yellow minishort saying: “You are an embarrassment to the human race. It’s time to run like a real man. ” Faced with general outrage, Snickers, already at that time, had to withdraw this commercial.