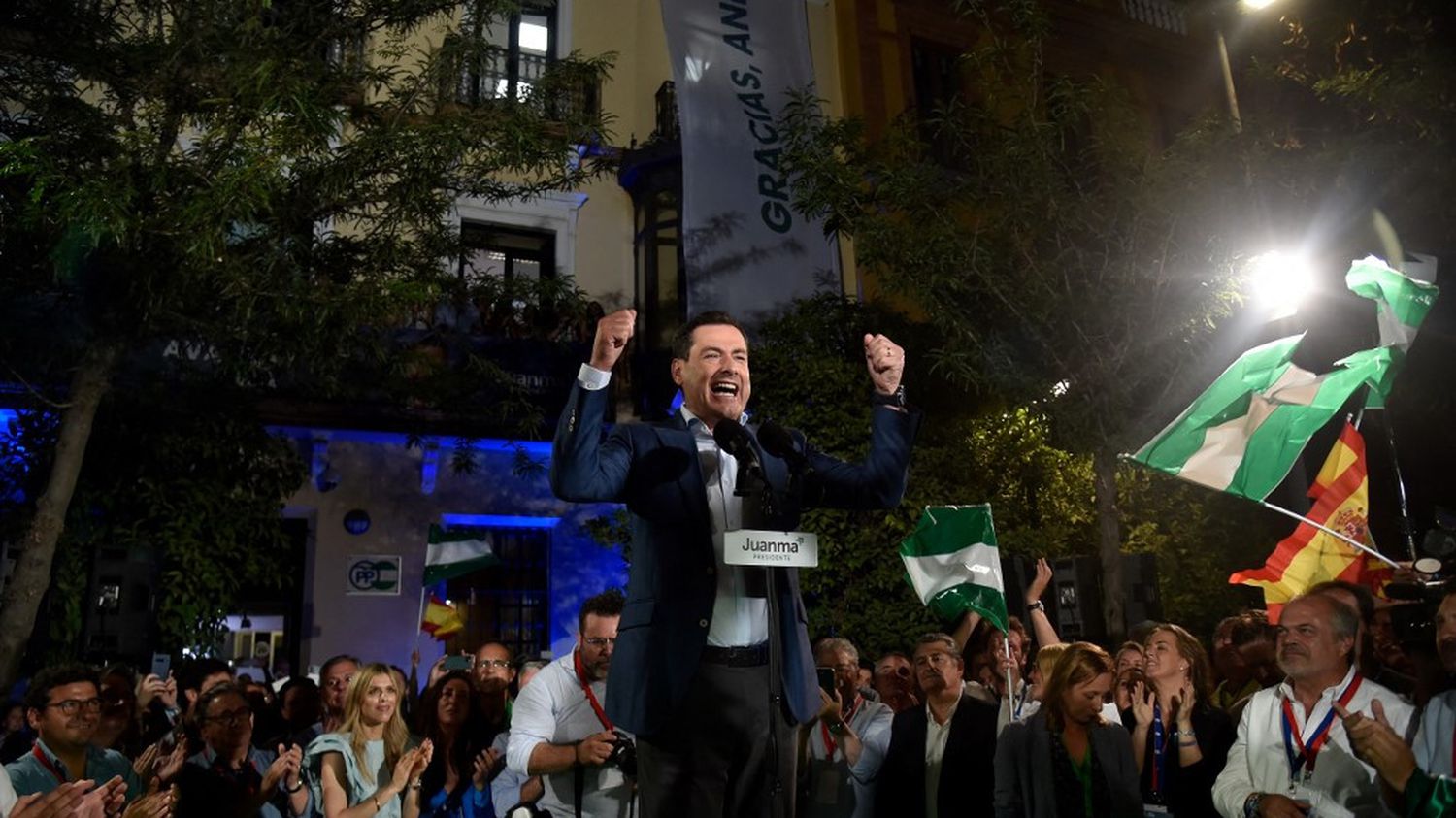 The left is retreating in Spain. The Socialists of the Spanish Prime Minister, Pedro Sanchez, suffered, Sunday, June 19, a new electoral setback in their former stronghold of Andalusia. This result is not insignificant, since this key regional election places the right in a position of strength a year and a half before the next national elections.

The Popular Party (PP) won an outright victory, whose candidate Juan Manuel Moreno has presided over the region since 2018, by obtaining an absolute majority in the Andalusian parliament with 58 seats out of 109. While the Socialist Party (PSOE) obtained 30 seats against 33 in 2018, the worst result in its history in the region. For its part, the radical left, with which it governs in Madrid, collapsed (7 seats against 17).

In this highly decentralized country, where the regions have considerable powers, the outcome of the regional meetings and its possible national implications are always closely watched. And this third consecutive setback inflicted by the right on the Spanish left, after that of Madrid in May 2021 and that of Castile and Leon in February, is a real blow for Pedro Sanchez, even if his troops call for “do not extrapolate” this result at the national level.