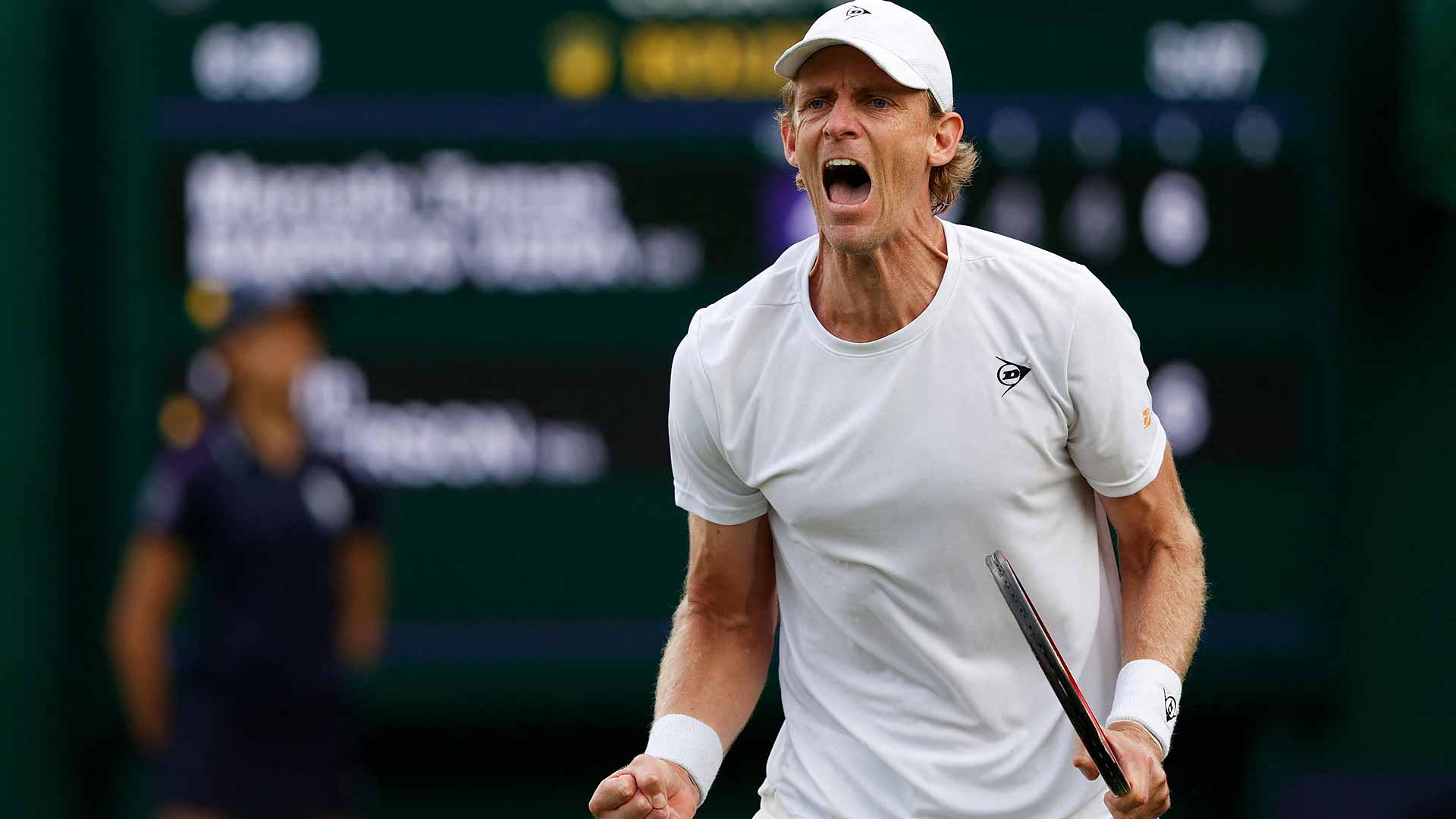 Kevin Anderson, eighth seeding and former fifth in the hierarchy defeated Jenson Brooksby in two balanced sets, by partials of 7-6 (10-8) and 6-4, in a clash that lasted two hours and 11 minutes.

The 35-year-old South African won his first title of the year and his seventh on the ATP Tour.