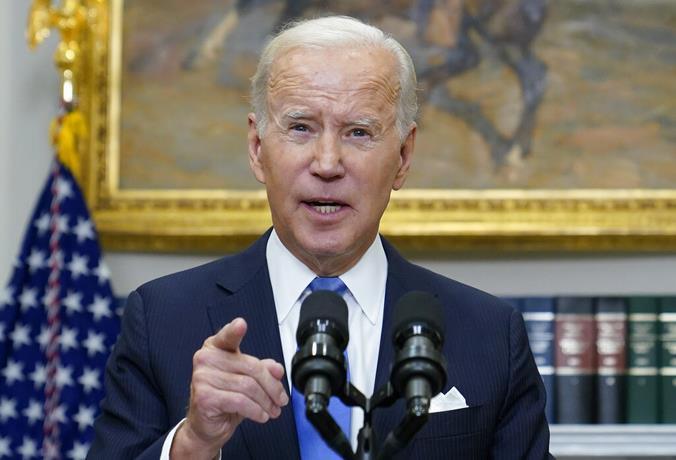 The leader of the Republican Party in the United States Senate, John Thune, has advised against carrying out an ‘impeachment’ (political trial) against the president of the country, Joe Biden, after the discovery of classified documents in various personal offices.

As Thune explained to The Hill news portal, it is not recommended that in each legislature the Capitol enters into a situation of "eye for an eye". "There must be a very good reason", has affected.

Thus, these statements by the Republican leader in the Senate could now calm the spirits of those party members, especially in the House of Representatives, who do seek to impeach Biden.

President Biden has been in the spotlight in recent weeks after several batches of classified documents have been found in private premises. This finding has aroused criticism from Republicans.

Already in the summer there was a similar episode around former President Trump. At the end of August, the FBI broke into his Mar-a-Lago, Florida mansion to seize dozens of classified documents.