Coral reefs, the richest ecosystems on the planet, are in danger. We visited the five strongholds of these wonderful underwater forests.

Coral reefs are also called “rainforests of the sea”. They are among the richest, most diverse and productive ecosystems on Earth. They occupy less than one percent of the ocean floor, but are home to more than a quarter of all marine species: crustaceans, reptiles, algae, bacteria, fungi, and more than 4,000 species of fish live among corals. But unfortunately, the reefs are disappearing.

Coral reefs are endangered due to a variety of factors, including hurricanes, overfishing, destructive fishing techniques, coastal development, pollution and careless tourism, as well as the global effects of climate change with rising sea levels. 75% of the world’s coral reefs are in danger and a quarter of them have already suffered irreparable damage.

Reefs are formed by colonies of stony coral polyps held together by calcium carbonate. They first appeared 485 million years ago, but since 1950 they have declined by 50%. The ones that are preserved are a true biological treasure that we must contemplate with amazement and protect for the following generations: 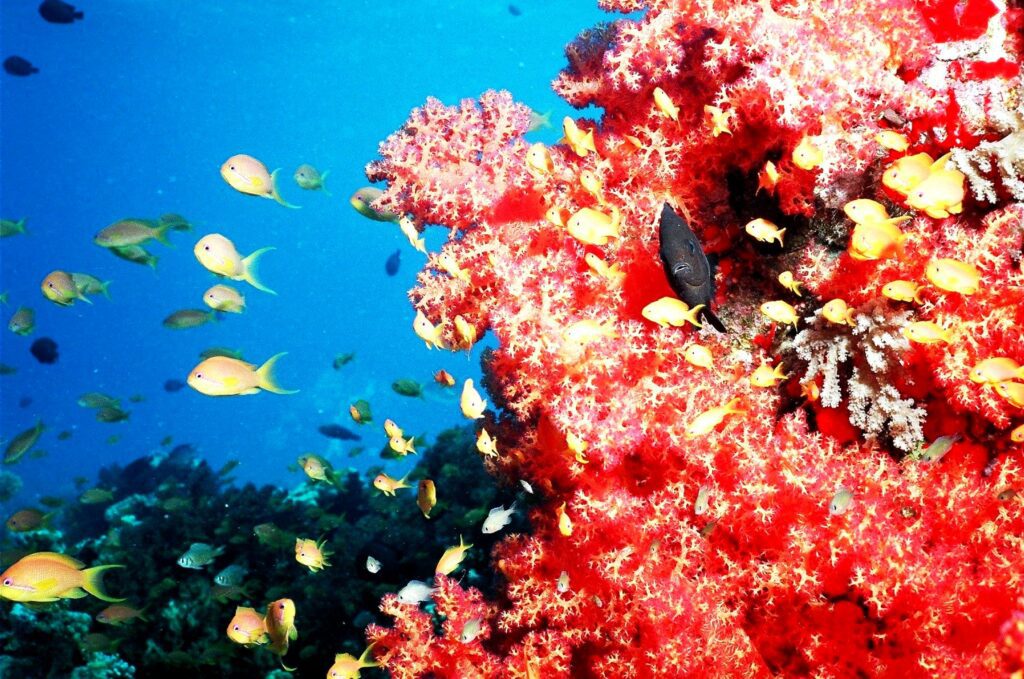 It is considered one of the seven wonders of the underwater world, with 2,000 kilometers long and over 5,000 years old, it contains about 300 different species of stony corals. The north of the Red Sea is also an excellent place to swim with dolphins, but in the south of the Red Sea you can find more soft corals, as well as sharks, rays and whale sharks. 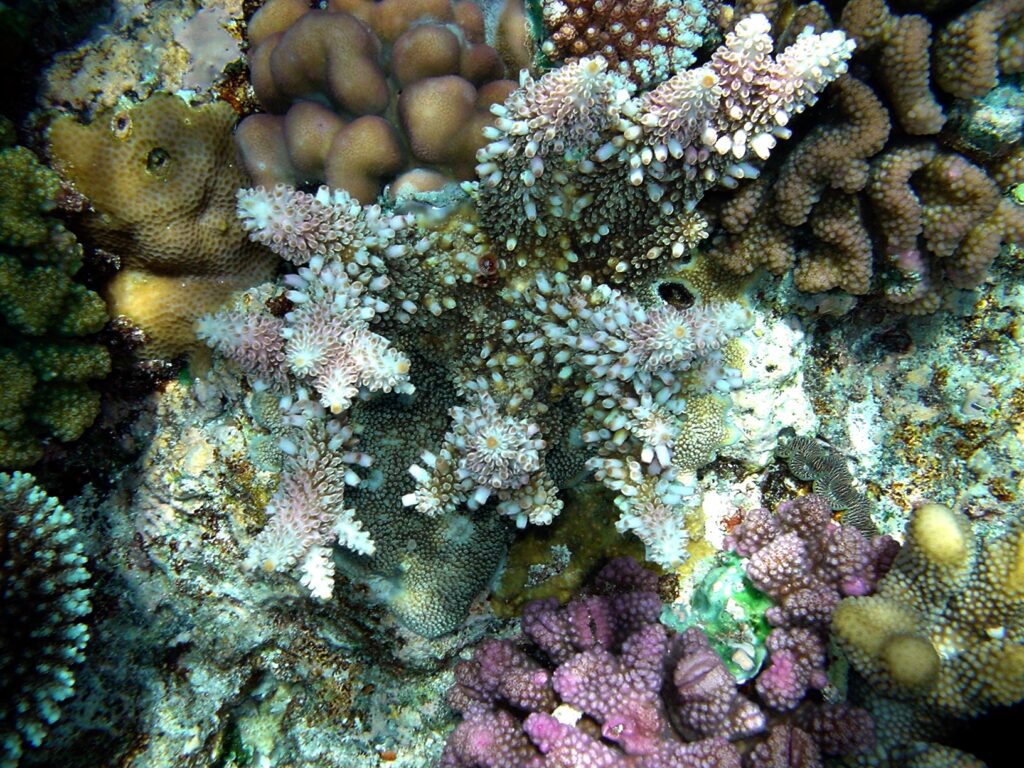 The island of Papua New Guinea is part of the Bismarck Archipelago, north of Australia, and forms the southern ridge of the Ring of Fire, the so-called Coral Triangle. It has 52,000 km2 of reef systems and around 400 species of corals. Marine life like whales and dolphins is also abundant. Most reefs are home to hard and soft corals, sponges and gorgonians, and a wide variety of reef fish, including swordfish, jacks, barracudas and sharks. 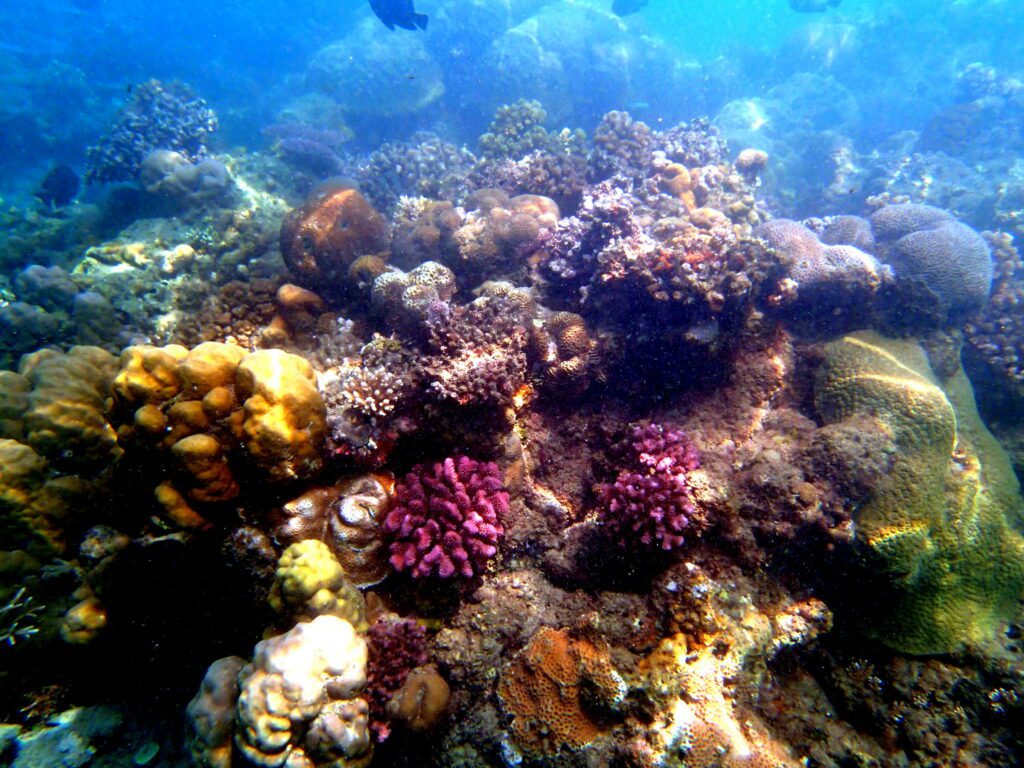 Very close to Papua, the reefs of the Solomon Islands, which are also part of the Coral Triangle, contain around 494 coral species, making them one of the most diverse coral systems in the world. With a total area of ​​coral reefs of 3,591 km2, various marine species such as whales, dolphins, dugongs and turtles thrive. 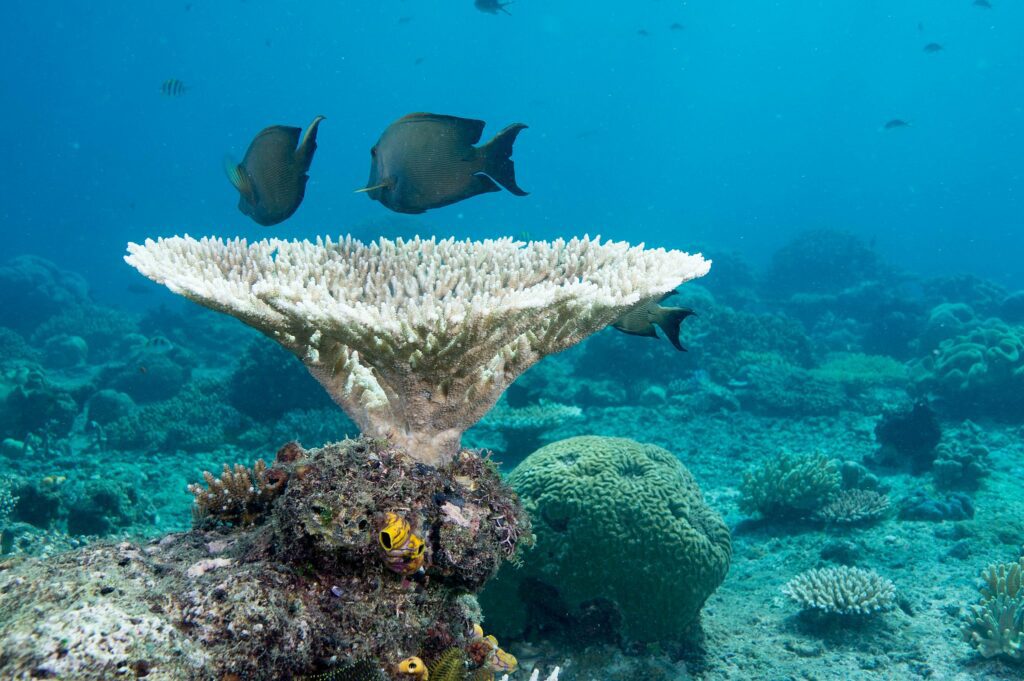 Raja Ampat is located in Indonesia, at the intersection of the Indian and Pacific Oceans, in the heart of the Coral Triangle. Powerful currents from the deep sea channel nutrients to coral reefs, making Raja Ampat a “species factory” that is home to over 600 species of stony corals, about 75% of the world’s total, making Raja Ampat Ampat one of the most rich on the planet. In addition, you can see around 1,300 species of tropical fish, endangered sea turtles and a plethora of sharks and rays. 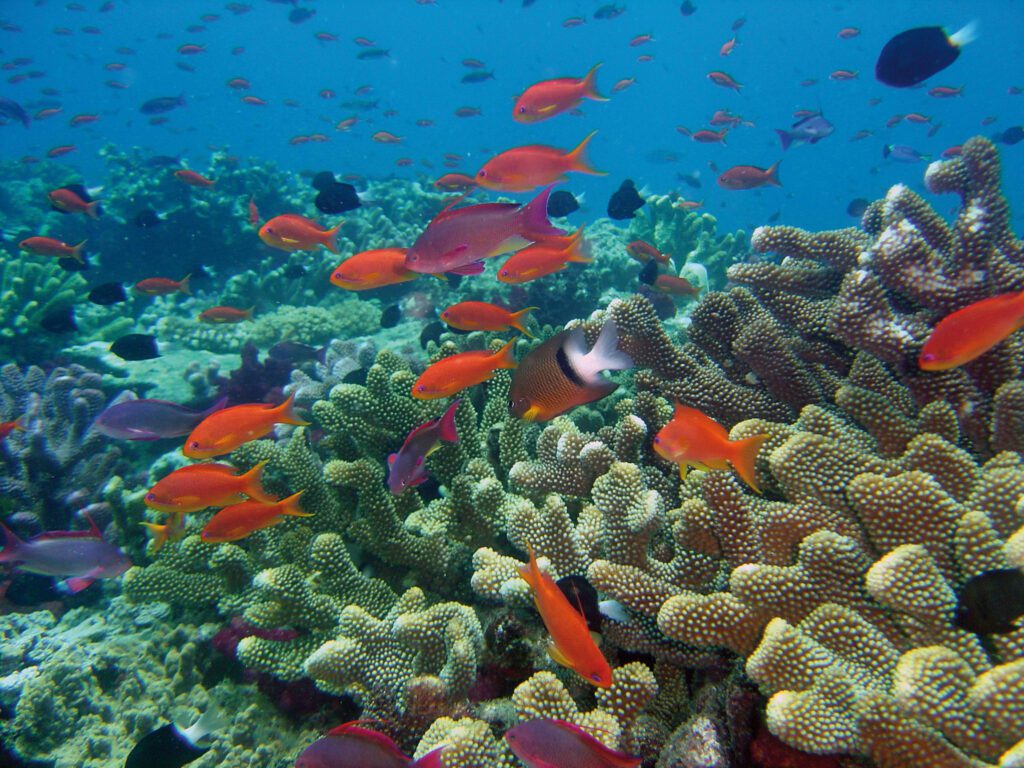 Fiji is an archipelago located in the South Pacific Ocean. Its islands and their inhabitants have remained largely untouched by the modern world. With over 10,000 km2 of coral reefs, Fiji contains 42% of the world’s coral species (about 390 species). Often referred to as the soft coral capital of the world, the range of colors that Fiji’s corals display is stunning. In addition, there are over 1,000 different types of invertebrates and 58 species of sharks.

Benefits of water vending machines for the environment – EcoPortal.net

Why you should use a natural (non-toxic) deodorant – EcoPortal.net Conscious Life

Who drives the Formula 1 safety cars?

6 Superfoods You Can Include in Your Diet – EcoPortal.net