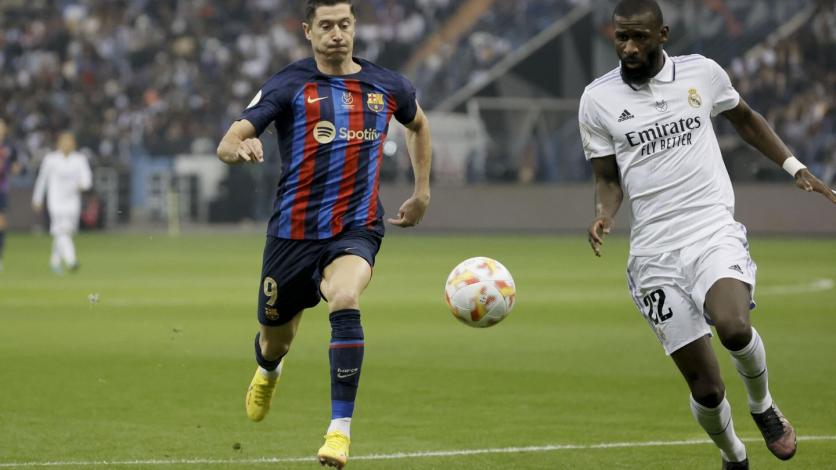 Carlo Ancelotti is very concerned about the current performance of Antonio Rudiger, who is not performing at the level expected by all when he arrived in the summer transfer market. And the final of the Spanish Super Cup against FC Barcelona was the straw that broke the camel’s back due to his technical and conceptual errors that cost his team two goals.

Here we show you the mistakes that Antonio Rüdiger made in the match against FC Barcelona for the Spanish Super Cup:

-Error in leaving the ball at 0-1: The German gave a pass to Eduardo Camavinga when his back was turned with Sergio Busquets very close. Having no passing options, Ancelotti feels that he should have looked long for the attackers, taking into account the advanced pressure that FC Barcelona was applying throughout the game. He could also look to break lanes in driving to free pieces, but there is no doubt that the decision he made was the worst. 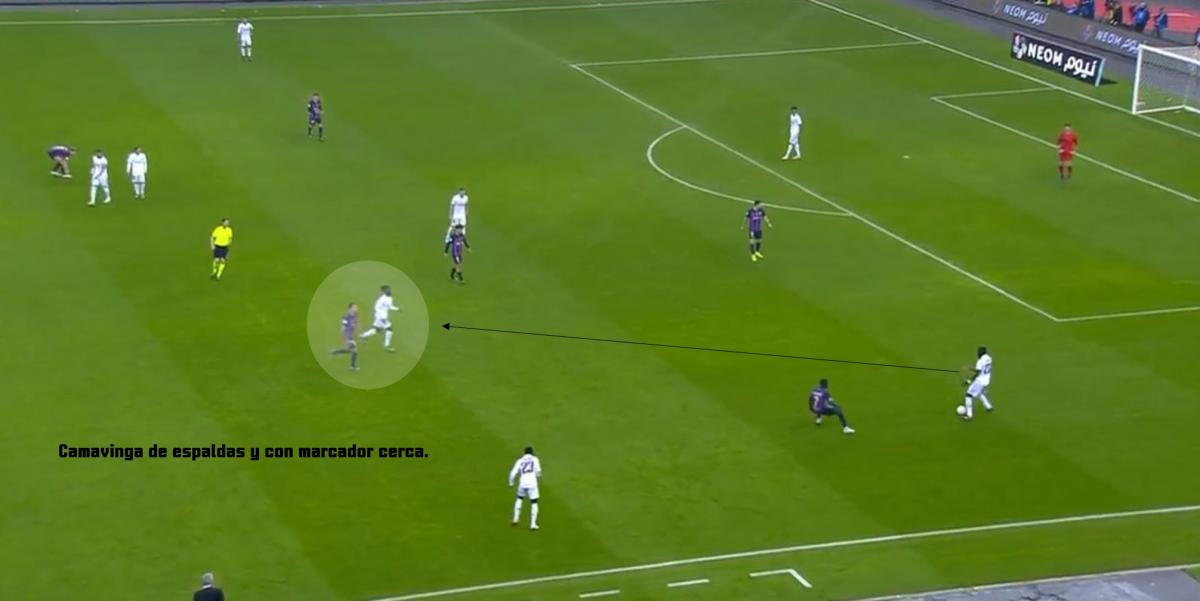 -Activation error in 0-1: After making the mistake on the ball out, Rüdiger takes a long time to recover his position. He stays in no man’s land and Robert Lewandowski can receive free to later give assistance to Gavi. He took a long time to activate to go cover his zone and get closer to Éder Militao to be able to reorganize the defense.

-Reading error at 0-2: Despite the fact that Toni Kroos, Luka Modric and Dani Carvajal make serious mistakes when pressing, the German makes a reading mistake when it comes to going for Gavi. He tries to close the possibility of going to the goal, but he does not cover the passing line so that Gavi has no options to connect with Lewandowski. His movement is coherent for what the play requires, but he scored poorly and left an ideal context for the score to be made.