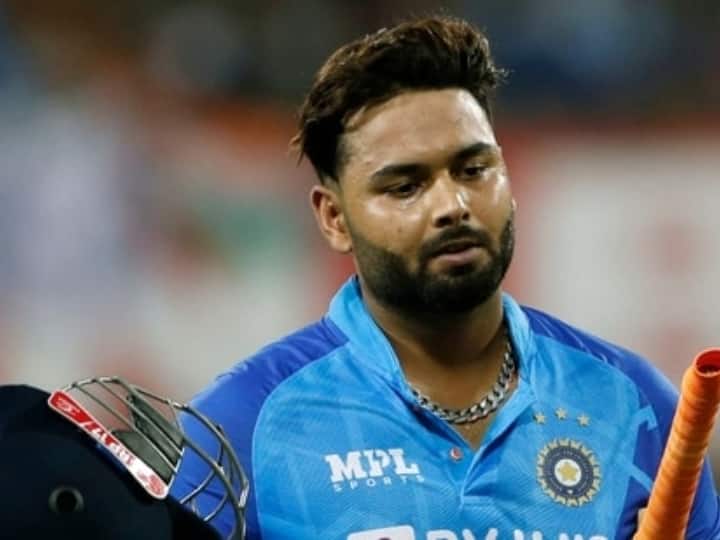 India vs New Zealand: The second match of the ODI series between India and New Zealand is played in Hamilton. In this match, the management of the Indian team has given another chance to the batsman Rishabh Pant, who is struggling due to his poor form. In fact, Pant has also been included in the playing eleven in the second ODI.

Akash Chopra made a big statement about Rishabh Pant
While giving a statement on Rishabh Pant, former India cricketer Akash Chopra said on his YouTube channel that ‘he has been appointed vice-captain by the selectors. Because he is the vice-captain, he will be given two more chances in the ODI series. But what will happen after this is a big question. If he doesn’t play well, it will be time for him to decide if we should stick with him or move on.’

Akash said that ‘Pant remains the best goalkeeper batsman not only in India but in the world in test format. But it is also a fact that he has not been able to perform well in the opportunities given to him in ODI format and T20 format. Pant is also a part of the squad on the Bangladesh tour. If he doesn’t do well on that tour either, the selectors will have to think about him.’

Pant also had a chance in the second ODI
The Indian team have given another chance to Rishabh Pant who is struggling with bone problems. He has been included in the playing eleven for the second ODI. Rishabh Pant has been struggling with poor form for a long time. Fans are constantly talking about cutting him off the team and giving Sanju a chance. If we look at Pant’s last five innings, he has scored 6,3,6,11,15 runs in the last five innings. Looking at his performance in T20 in the year 2022, he has scored 364 runs in 21 innings this year at an average of just 21.21. Pant’s poor form remains a big concern for the India team.

The decline of large carnivores is associated with economic growth