Riyadh: Foreigners seeking employment in Saudi Arabia need the legal assistance of a local person, if the sponsor or sponsor does not cooperate, then the foreigner has other legal avenues.

To protect the rights of foreign workers in Saudi Arabia, the Ministry of Manpower and Social Welfare has set up special agencies to investigate and prosecute any violations.

Individuals who have any disagreement with their sponsors should try to resolve the issue, if the effort is in vain, they should immediately apply to the designated institution of Labor Court without any delay so that later any kind Don’t get in trouble. 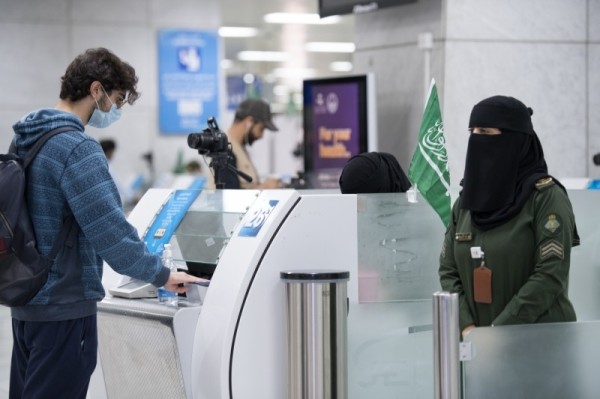 Someone found out from the permits that I am working as a teacher in a private school, the residence is about to expire, the sponsor is not doing anything, in that case what should I do?

Answering this question, the licenses asked the Ministry of Manpower and Social Welfare to inform the population in writing about their problem so that the sponsor could be called and the stay could be renewed.

Keep in mind that under Saudi labor law, a foreign worker is responsible for issuing a residence permit and sponsoring it annually. 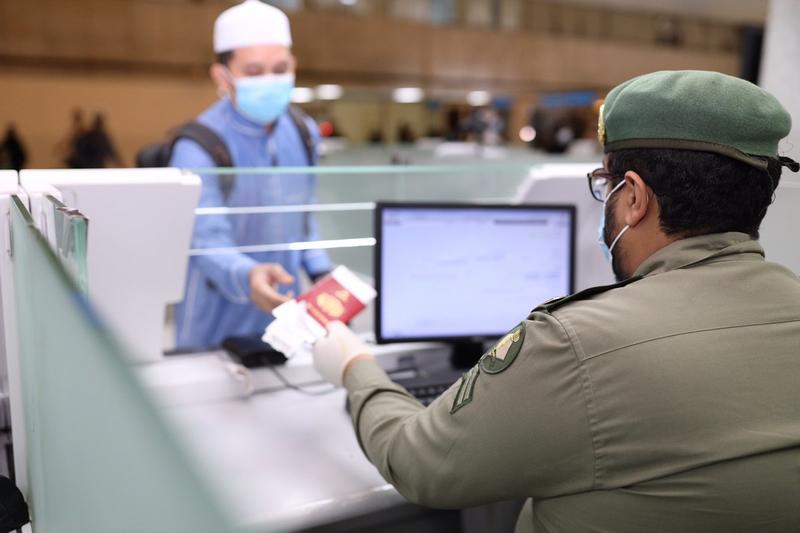 In this regard, the sponsor is obliged to provide medical facilities in addition to accommodation to the foreigners coming under his care, for which the law of medical insurance is applicable. Residence cannot be renewed without medical insurance.

Similarly, according to the law, a penalty is levied three days after the expiration of residency. ۔

On Twitter, a person asked, “Does the law of exit promise apply to Saik Khas as well?”

In response, Jawazat said that breach of promise of departure applies equally to all foreign workers, be they special or commercial employees. 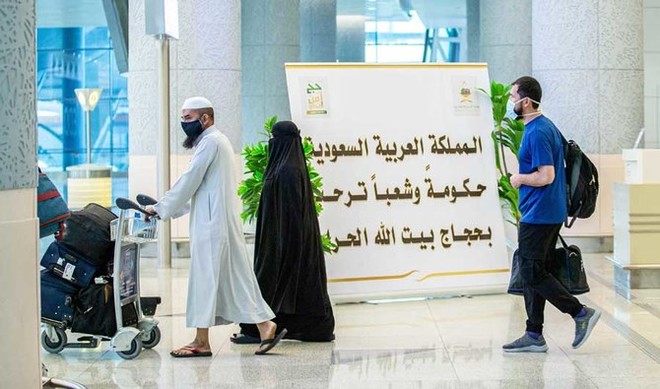 Those who do not return at the appointed time are blacklisted in the country for three years. Such persons cannot come to the country on any other work visa during the prohibited period.

Labor laws in Saudi Arabia are clear. People from other countries residing in the country on work visas need to be well aware of the law of departure.

Some people think that they can come to the country immediately on another visa after leaving the country, which is wrong. Those who do so are deported from the airport.

Those who do not return to the Promised Land have to take care of the date on which they left the country.

Another important point that most people get misunderstood is that in Saudi Arabia the system of stay and promise is based on the Hijri calendar, also known as the lunar calendar.

From this point of view, it is necessary to determine the period of departure and promise according to the current calendar in Saudi Arabia so that there is no possibility of error.

There is usually a difference in lunar dates as in Saudi Arabia the lunar month starts one or two days before Pakistan or India so people who count the days according to their country’s lunar calendar make a mistake. Are

After that, they face difficulties because the central computer of the licenses handles transactions according to the lunar dates in Saudi Arabia.