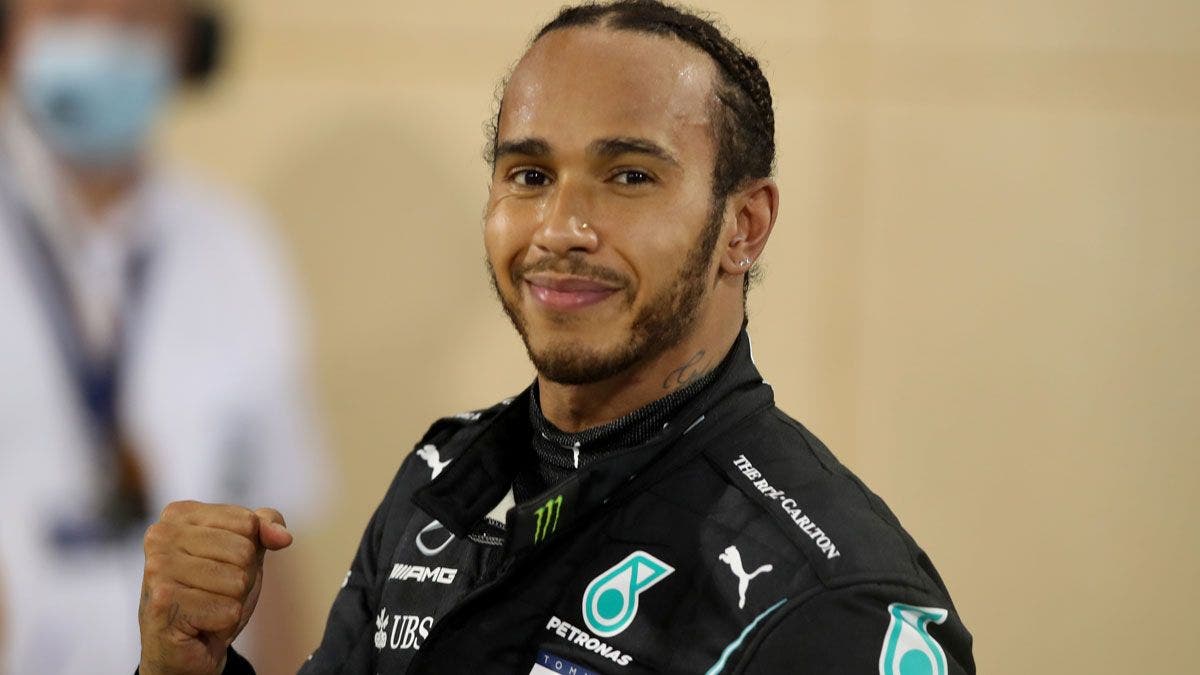 Great Britain Grand Prix 2021 has already gone down in history as one of the most controversial of Formula 1. A week ago, Lewis Hamilton He collided with Max verstappen in the first lap of the race sending him into the wall, so Red Bull asks for an official review for a sanction.

That’s why those from Milton Keynes They are not prepared to forget and, as a result, want an immediate response that the sanction the commissioners imposed on Lewis was the right one. Therefore, they asked that the incident be reviewed and that is what will be done this Thursday.

The announcement was made by the FIA ​​through a statement in which it is said that Red Bull exercised its right to review the action on 23 July. It will be done in videoconference in which the two team leaders, Christian Horner and Toto Wolff, should be present.

In addition, each can summon up to three witnesses to clarify the facts and reach a conclusion whether the ten-second suspension for Hamilton was enough or, as defended in the energy team, he had to face a greater punishment, even disqualification. But here it doesn’t end and, on the contrary, it continues worse.

“If a significant and relevant new element is discovered that was not available to the parties seeking review at the time of the decision in question, the administrators who made a decision or, failing that, those appointed by the FIA, may decide – to examine their decision after a request for review”.

Shortly after Red Bull’s appeal was officially known, Milton Keynes sent a statement with Verstappen’s words in which he made it clear that he did not want to get involved in this dispatch war: “I don’t have much to say about all the media hype, no, I’m interested in getting involved in any of this. “

Islam is the fastest growing religion in the UK

Amazon will continue layoffs in 2023