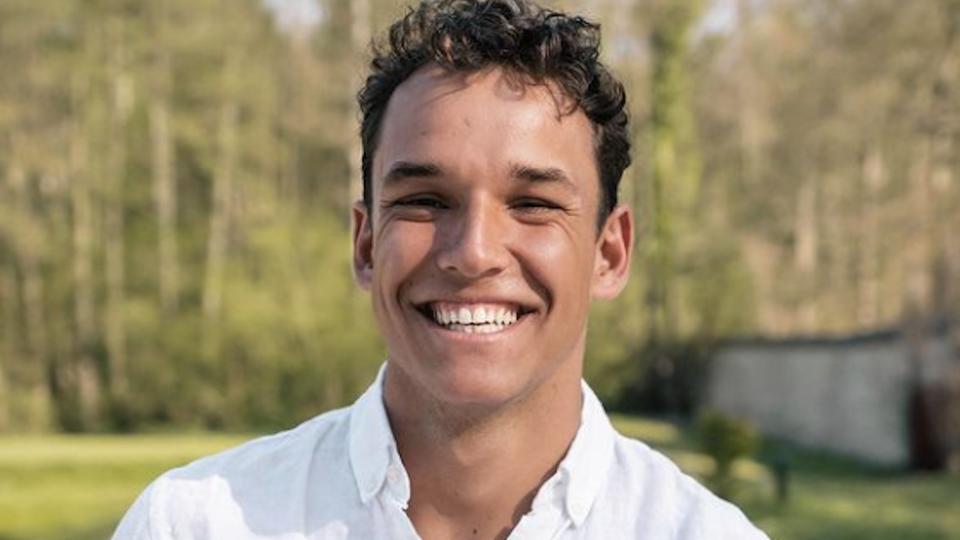 A swimmer with four amputations, Theo Curin could join the cast of the series Plus Belle la Vie.

The French Paralympic champion, four-limbed amputee as a result of meningitis that he contracted at the age of 6, should join the France 3 program. In fact, he believes he knows L’Obs, which announces that it is currently “in discussion with the production” .

At 21, the young man already knows the small screen well, he who, in particular, got a column in Health Magazine on France 5, co-hosted Echappées Belles in Martinique with Ismael Khelifa or, more recently, commented on the open water swimming events of the Tokyo Olympics at Eurosport.

On the comedy side, the bronze medalist in the 200m freestyle at the 2019 world championships, has already made appearances in the short series Vestiaire de France 2 and will give the answer to Alessandra Sublet in the new TF1 fiction. Handi-Gang. He will play the host’s son, a high school student who is preparing for bac and who will realize the injustices committed against people with disabilities.

“It will be a beautiful story between a mother and her child, a beautiful story also between young people, it will be full of love”, indicates Théo Curin. We are going to talk about many things, obviously disability, but above all we are going to break the rules. Let’s laugh, let’s cry, let’s do stupid things. It’s going to be a very nice movie! “Declared the young man who assures that he moved to Paris precisely” to be able to pass the castings.

“After many castings, I finally got my first role! And not just anyone … Sam, one of the main characters, “he wrote on social networks.

A defiant man, Theo Curin announced last October that he would not participate in the Tokyo Olympics, to face another great challenge: swimming the 122 kilometers of Lake Titicaca. It will embark on this journey between Peru and Bolivia next November. For now, we do not know if his passage through the Mistral would be planned sooner or later, or what character he would be in charge of interpreting.