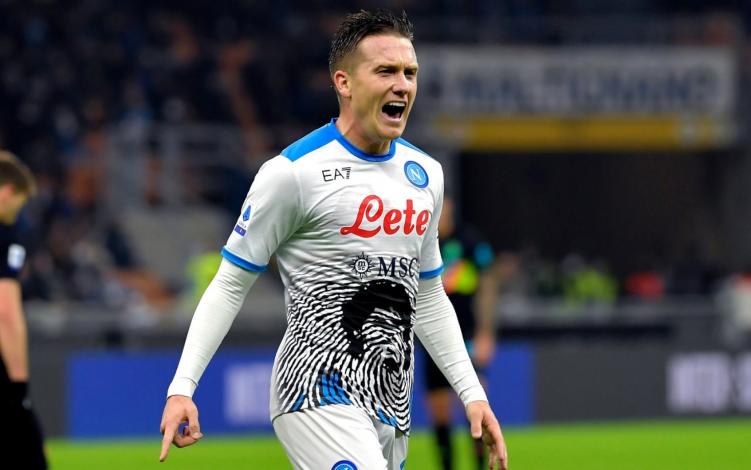 According to the journalist Marco Giordano of Calcio Mercato, the West Ham United is working on strengthening its squad for next season and they have returned to the fray to take over the services of Pyotr Zielinsky in this summer transfer market. A wish from David Moyes to have a top-tier rotation for next season.

West Ham United have made a contract offer to Piotr Zienliski of 6 million euros per season to convince him to change scenery, taking into account that he is an important player in Napoli and will play in the next edition of the UEFA Champions League. On the other hand, the London team will make an offer of 40 million euros to convince the Partenopeo team, which would only let him go if they meet their economic demands. Negotiations are in process.