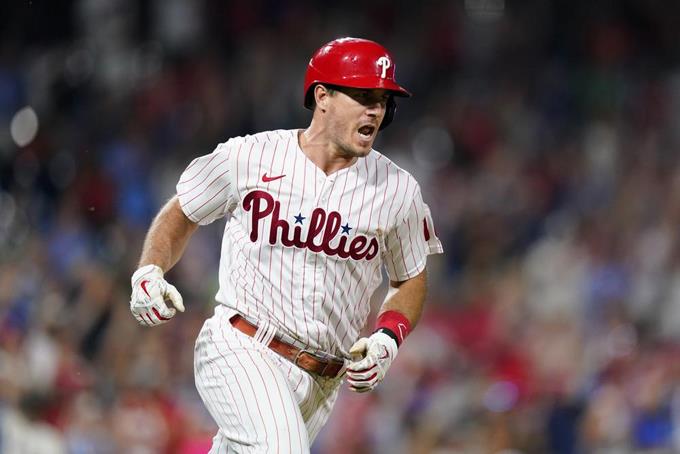 JT Realmuto hit an RBI single that capped a three-run eighth inning off NL ERA leader Sandy Alcantara, and the Philadelphia Phillies beat the Miami Marlins 4-3 on Wednesday night to earn their title. seventh win in a row.

Kyle Schwarber had three hits and drove in two runs in the Phillies’ 12th win in 13 games. They are 41-19 since June 1, which puts them in second place in the wild-card race.

JJ Bleday singled, doubled and tripled and drove in a run for Miami, which has lost 9 of the last 11 games.

Alcantara (10-5), a candidate for the NL Cy Young, began the day with a 1.88 earned run average. He had only allowed two hits and led 3-1 before the Phillies hammered him with six hits in the eighth.

For the Marlins, Venezuelans Miguel Rojas 4-1 and Jesús Aguilar 1-0; and the Dominicans Lewin Díaz 4-0 and Bryan de la Cruz 4-0.

For the Phillies, Dominican Jean Segura 3-1 with a run scored.

JT Realmuto of the Philadelphia Phillies reacts after hitting an RBI single off Sandy Alcantara of the Miami Marlins during the eighth inning of a baseball game, Wednesday, Aug. 10, 2022, in Philadelphia. . (AP Photo/Matt Slocum) 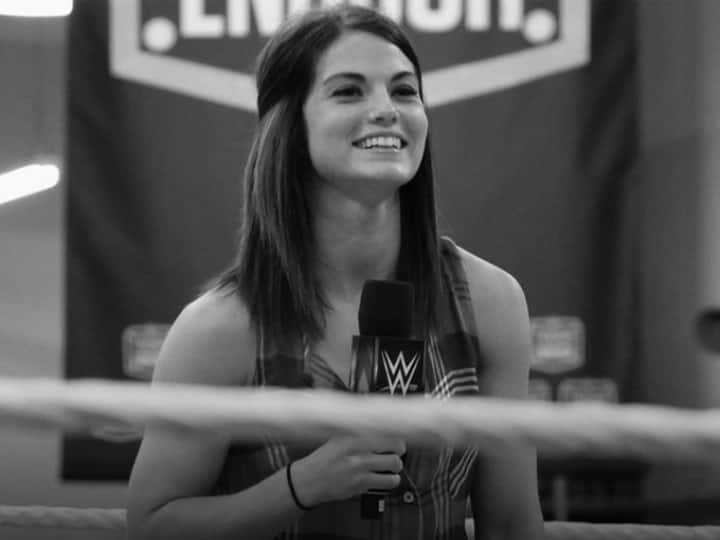