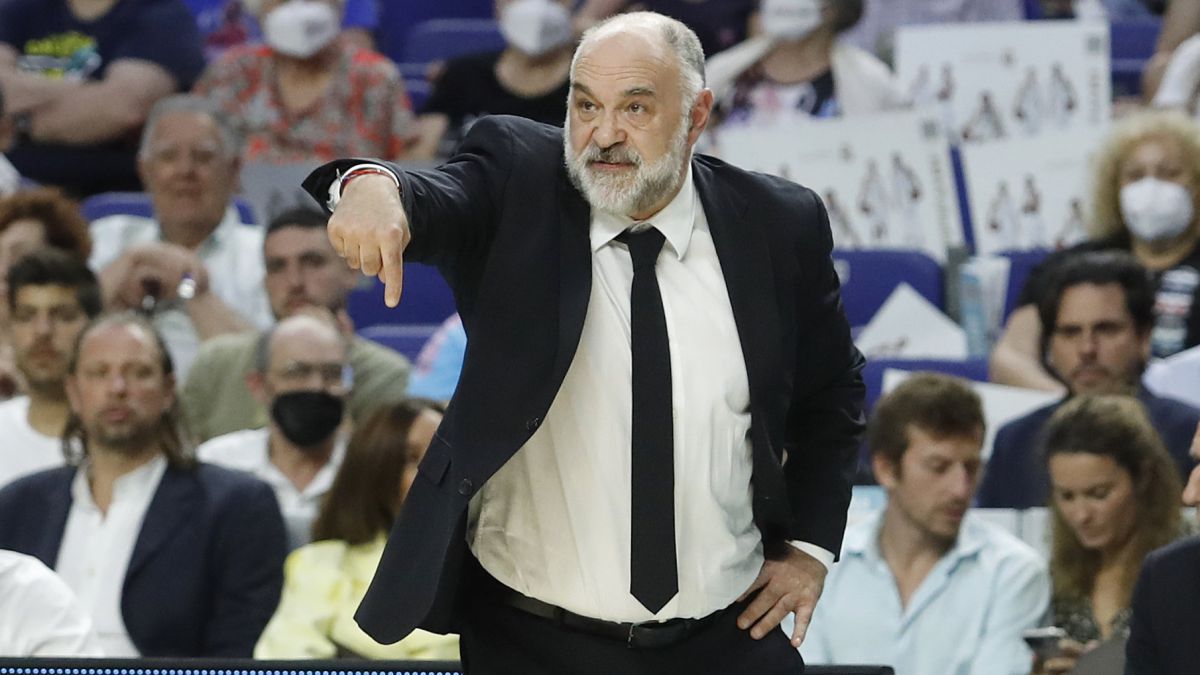 Paul Laso recovering from the myocardial infarction he suffered on the night of Saturday to Sunday. Yesterday he underwent a catheterization at the Hospital de la Moraleja and will still have to undergo tests that clearly identify the reason for the ailment, but the evolution is positive, as the white club itself has recognized in a new statement that they have given to find out today: “Real Madrid CF announces that Pablo Laso is progressing favorably and has been discharged from the ICU of Sanitas La Moraleja University Hospital. Our trainer has been transferred to the plant and will continue to monitor his evolution by the cardiology service”.

Although the Basque coach is stable, logic says that he will not train Real Madrid again for the remainder of the season. There is no official confirmation, but the dates do not help. Madrid will play tomorrow the third semifinal game of the Endesa League against Baskonia. The tie goes 2-0 in favor of the white team and, if the fifth match is reached, it would be on Saturday. From there, if Madrid qualifies for the ACB final, it would end on Friday June 24 at the latest, in less than two weeks.

Therefore, Chus Mateo, assistant coach of Madrid, has all the ballots to lead the team in these last games. As for next season and who will start as head coach, it’s still too early to tell. Will Pablo Laso be fully recovered to take charge of the team? Will Mateo continue to lead while waiting for the return of the man from Vitoria? Whatever time it is, this will not be the first time that Laso’s assistant has been in charge of directing the white team. He already took charge of the team this season when Laso tested positive for COVID on December 14. The work of the Basque’s assistant was outstanding: he won the four games he coached, three in the Euroleague (Alba Berlin and CSKA Moscow at the ¬WiZink Center, and Armani Milan at the Mediolanum Forum in Italy) and one in the Endesa League (UCAM in Murcia).