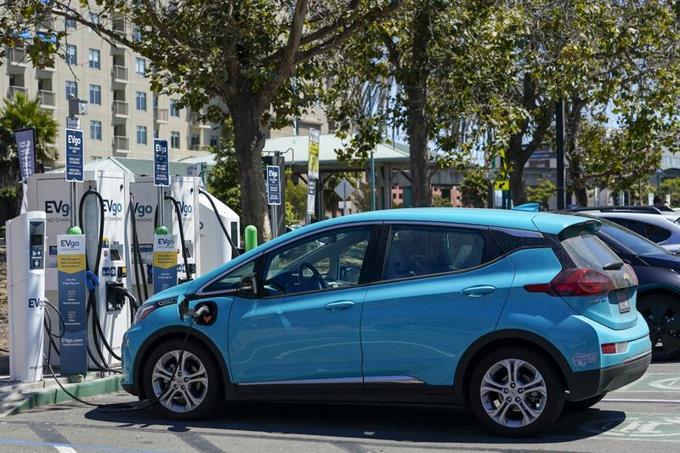 One in five new vehicles sold in California in 2022 will be zero-emissions, the state announced Friday, as the largest US auto market moves toward its goal of electrifying its fleet.

Last year, authorities set ambitious targets to increase the number of electric and plug-in hybrid vehicles (PHEVs) on the road, in order to reduce greenhouse gases produced by combustion engines.

The state Air Resources Board announced in August that the sale of new gasoline and diesel cars would be phased out by 2035, setting an aggressive timetable for their phase-out.

On Friday, the California Energy Commission said that 18.8% of new cars sold in the state in 2022 were electric, PHEVs, or fuel cell electric vehicles. California includes all of these in its zero emissions category.

Ten years ago, that number was 2%.

The data showed that Tesla continued to dominate the electric vehicle market with about two-thirds of the 346,000 zero-emission vehicles sold for the year.

California already concentrates most of the electric vehicles in the United States, with 1.4 million of them circulating on Californian roads, and close to 40% of all sales of zero-emission electric vehicles are made in this state.