The US government has said that nuclear talks with Iran could escalate tensions.

According to the German website Deutsche Welle, the United States has said that if Iran does not cooperate with the International Atomic Energy Agency, it will have a direct impact on next month’s nuclear talks.

It is to be noted that a meeting of the Board of Governors of the 35-member International Atomic Energy Agency is being held this week, in which Iran’s nuclear program will be a focal point.

A nuclear deal was struck between Iran and world powers in 2015, but the United States unilaterally withdrew from the deal under former US President Donald Trump. In this context, there has been a significant increase in Iran’s nuclear activities, including uranium enrichment.

The nuclear deal was hoped to be revived after President Joe Biden came to power, but the International Atomic Energy Agency (IAEA) has accused Iran of blocking access to some nuclear facilities to international inspectors. ۔

The International Atomic Energy Agency (IAEA) says Iran is not allowing surveillance cameras to be installed at the Tessa Carage nuclear facility.

The IAEA is also seeking clarification from Iran on the uranium particles, which were found in an old but undeclared installation. The IAEA says Iran is obstructing the work of international inspectors. 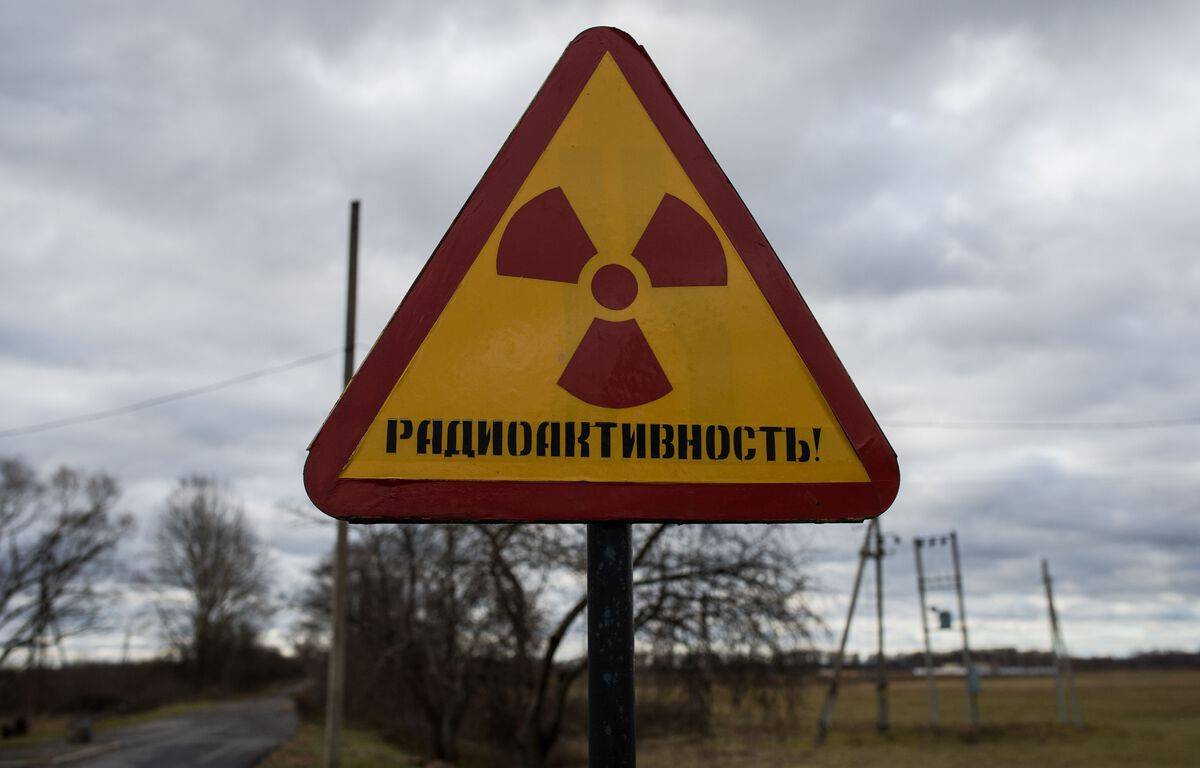 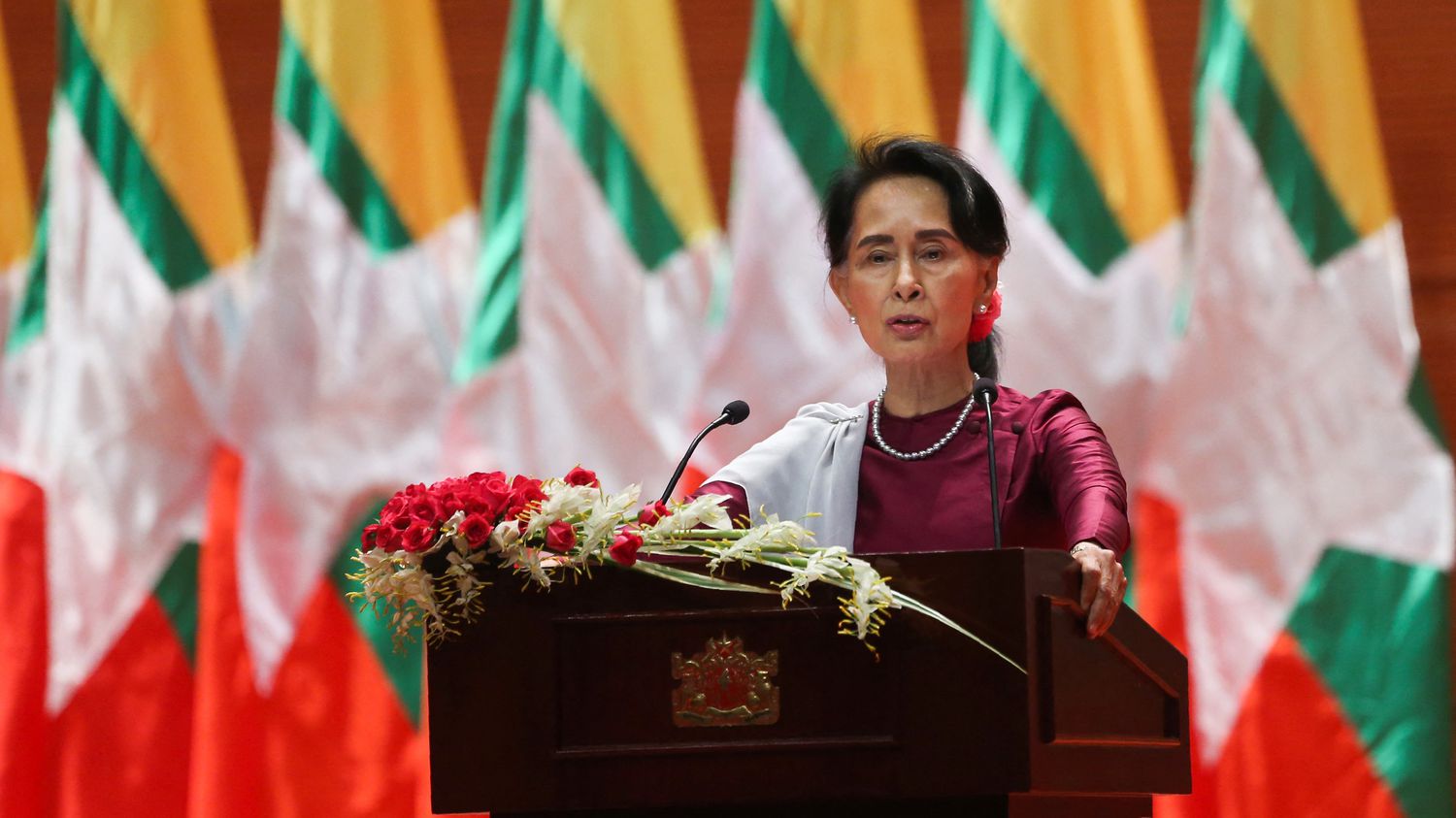 Burma: junta leader says he is ready for negotiations with Aung San Suu Kyi after his trial