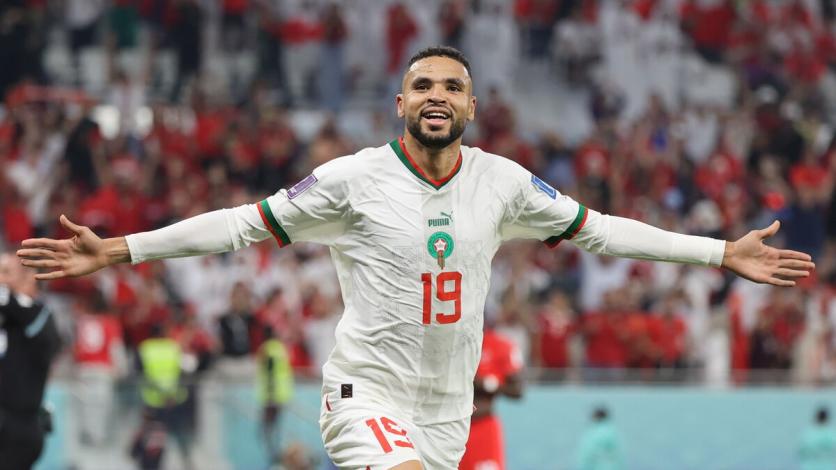 The Seville Football Club keep trying to close multiplayer output. Soccer players like him Papu Gómez, Suso or Youssef En-Nesyri They are not part of Jorge Sampaoli’s plans and the Argentine has already told them that they will leave soon. However, their intention is to stay at all costs, at least until the end of this campaign. Precisely, the most notorious case is that of the latter: En-Nesyri. As reported footmarketthe Sevillian club negotiates with Nice for the Moroccan to leave, but the striker refuses to pack his bags.

Thus, Sevilla would drag another serious management problem, since it fails to ‘get rid’ of Sampaoli’s discards. Pepe Castro, president of the entity, has confirmed that the club will do “everything possible” to incorporate the odd player in this winter market, but the reality is that there are only ten days left until closing and there is little movement in the offices of Nervión in the departures section. To sign they need to sell and the people from Seville want to get revenue from the World Cup in Qatar that En-Nesyri curdled, so this week will be key to their future.

The good relationship with Nice, key in the negotiation

Sevillians and French have a good relationship after several past negotiations, such as the transfers of Rony Lopes and Kasper Dolberg. Nice have already contacted Sevilla FC to show their interest in the Moroccan and the Sevilla team are close to giving the ‘OK’, but everything remains in the player’s hands. Everything indicates that it will be complicated, since he was in charge of clearing up doubts when West Ham became interested in him recently, stressing in a statement through his social networks that he will not move from Nervión.