Neymar paves the way for Messi to sign for PSG

Since it was learned that Leo Messi was leaving FC Barcelona, ​​all the media pointed to Manchester City as one of his possible destinations since Pep Guardiola is there, who has always expressed his desire to have him under his orders at the Etihad Stadium, no However, it seems that it will not be possible. The Argentine footballer does not enter into the plans of the English team since yesterday they announced the official hiring of Jack grealish, his new star.

The Englishman has become the most expensive signing of the Premier League since they have paid about 120 million euros for him, this makes it clear that his arrival was a priority in the citizen box. For this reason, from Europe there are few destinations that can allow the signing of the Argentine international. To this day, the PSG it is the best positioned club to recruit him.

Neymar shows once again his desire to play with Lionel messi. While Paris Saint-Germain is arguing with the Argentine forward since the official announcement of his departure from FC Barcelona, The Brazilian attacking midfielder is pushing to convince him to come to the French capital. According to RMC, the “auriverde” even offered to leave his number 10 to “La Pulga”. However, the six-time Ballon d’Or has already rejected the proposal of Neymar. Messi does not want to deprive his friend of his jersey number if he signs for PSG.

PSG has drawn up a plan that consists of leaving five important players in the rotation to be able to accommodate their accounts against Ligue 1 and be able to attack with speed for the signing of Messi, taking into account that the Manchester City will also try his signing. 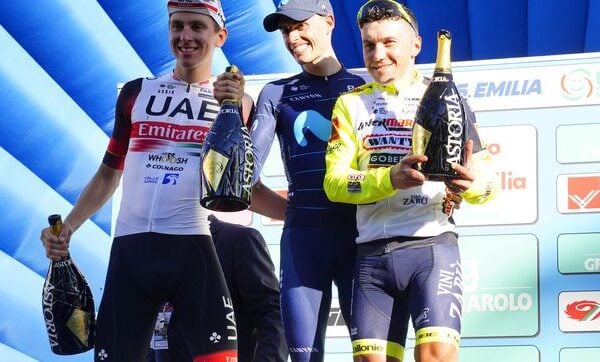 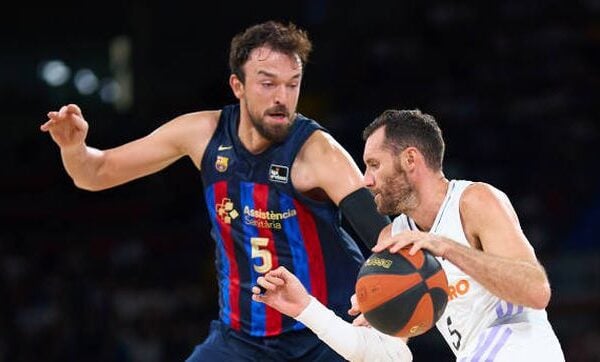 PSG: Lionel Messi will give a press conference on Sunday