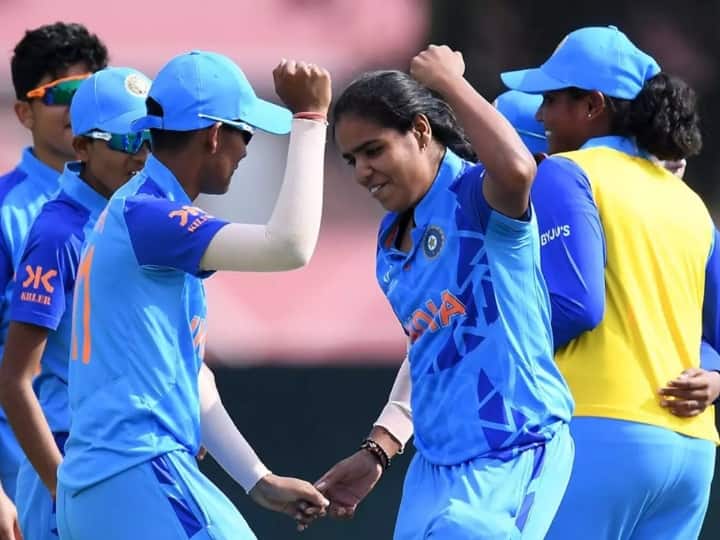 However, India will face the challenge of New Zealand in the semi-finals of the ICC U-19 T20 Women’s World Cup. This match between India and New Zealand will be played on January 27. The Indian team will take the field with the intention of winning this match and reaching the final. At the same time, the performance of the India team led by Shefali Verma has been excellent in this tournament. Talking about the performance of the Indian team, the team led by Shefali Verma lost only one match. The Indian team had to face defeat in the match against Australia.

The Indian team had to face defeat in the Super Six match against Australia. However, prior to the Super Six round, the India team won all their group matches. The Indian team won the match against Sri Lanka in just 10 overs. If we talk about scoring the most runs in the ICC U19 Women’s T20 World Cup, India’s Shweta Sehrawat is on top. She has scored the highest 197 runs in this tournament so far. During this, her highest score was 92 not out. She has also scored two half centuries in this competition so far. She is the first female batsman to score the most runs and the highest score in the World Cup. Pakistan’s Ayman Fatima ranks second after scoring 132 runs. At the same time, India captain Shefali Verma has scored 124 runs in the U-19 T20 Women’s World Cup. The Team India captain is at number three on this list.