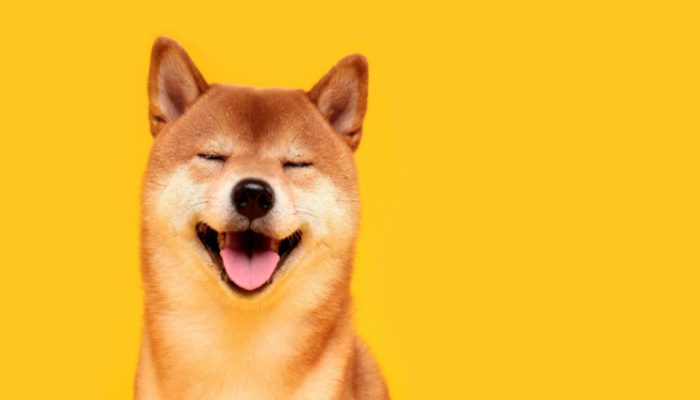 Shiba Inu was a much-loved cryptocurrency in the previous bull market. If you had invested €100 in SHIB on New Year’s Day 2021, it would be worth no less than €40 million a year later. An analysis of Nansen concludes that crypto investors have not yet fully written off the meme-coin during the persistent bear market.

Indeed, in the past seven days, the Shiba Inu token has been a favorite purchase among newly funded crypto wallets. In fact, SHIB was sent to more than 12,000 new wallets, making it the most common cryptocurrency to appear on their balances, according to Nansen. It is important to note that stablecoins are not included in this. Over the past week, these portfolios saw $56 million in SHIB inflows.

However, these wallets are not necessarily controlled by new SHIB buyers; many can pass through wallets are from veterans of crypto trading. Despite this, Shiba Inu still appeared in these new wallets much more than other crypto coins.

Earlier you could read in the altcoin news that Shiba Inu, next to bitcoin (BTC) and dogecoin (DOGE), was one of the most popular cryptos of 2022. SHIB managed to get second place in the list of most searched cryptocurrencies of 2022. last year.

Binance, the world’s largest crypto exchange, also announced about a month ago that Shiba Inu is among the three most viewed cryptocurrencies of the past twelve months. In addition to SHIB, bitcoin and ethereum (ETH) were also part of the top three.

Recently you could read that another new meme coin has been added that has gained considerable popularity in a short period of time. Bonk (BONK), dubbed the first ‘Solana Dog Coin’, is based on the Shiba Inu dog meme. According to Coingecko, the token has been trading since December 29 and has already risen by a few thousand percent. Everything indicates that meme coins will still remain popular among crypto investors.