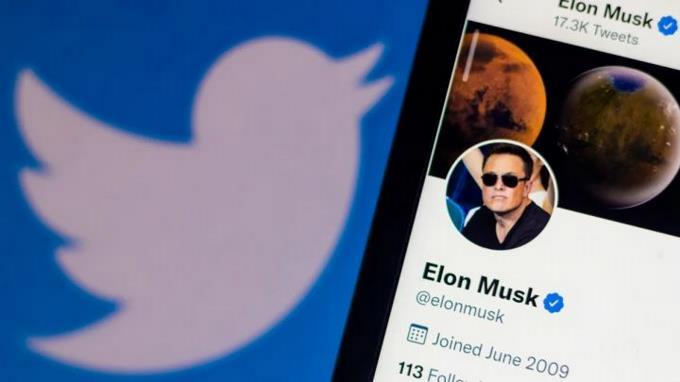 Billionaire Elon Musk asked Apple CEO Tim Cook for explanations on Monday, because he assures that the apple company "almost all advertising on Twitter has ceased"in a series of tweets asking if Apple "hates the right to free speech" in United States.

The tycoon and owner of Twitter began a message campaign for Apple on his account in which he assures that "Apple has threatened to freeze Twitter from its App Store (application service for its phones) and does not give us the reasons".

Without having yet received a response from Tim Cook, he continues with another message in which he accuses Apple of "impose a secret 30% tax on everything you buy through its App Store"and implies that he does not plan to pay for it with a "meme": On a highway there is a fork with two lanes: pay 30% or go to war, and you see a car named Elon who chooses to go to war.

In another tweet, he writes that "Apple should publish all the acts of censorship that it has taken and that affect its users"and also opens one of its famous surveys for users to rule on whether Apple should make those data public. "acts of censorship"a survey to which more than half a million users responded in less than an hour (most with a "Yes").

At the moment, the Twitter application works with apparent normality on Apple iPhones, as EFE was able to verify.

If confirmed by Apple, its withdrawal from advertising will mean a new blow to Twitter, which since Musk’s landing has lost a good part of its advertising revenue: according to the public radio network NPR, the bird network has already lost half of its top advertisers, which this year alone had spent $750 million on the network.

After the withdrawal of advertisers, sometimes public and other times discreet, there is the fear of companies when they see the uncertain course that Twitter is taking in relation to content, and that manifests itself in decisions as controversial as the restoration of Donald Trump’s account. , suspended after the assault on the Capitol.

Elon Musk is often defined as "a free speech absolutist" and therefore contrary to the excessive control of content, but since its arrival this has resulted in a greater presence in the network of hate speech.