The image of Dhoni dressed as an expert, the best captain of the Indian team and currently the leader of the Chennai Super Kings, is going fiercely viral on social media. In this look, Dhoni is seen wearing a yellow colored kurta. At the same time, a garland is also seen on Dhoni’s hand in this viral photo. The viral photo looks like a new Dhoni ad.

Dhoni may have said goodbye to international cricket. But his style is still visible in the IPL. He is seen captaining Chennai Super Kings in IPL. You can guess the craze of Dhoni’s fans from the fact that he will do anything to catch a glimpse of Dhoni. 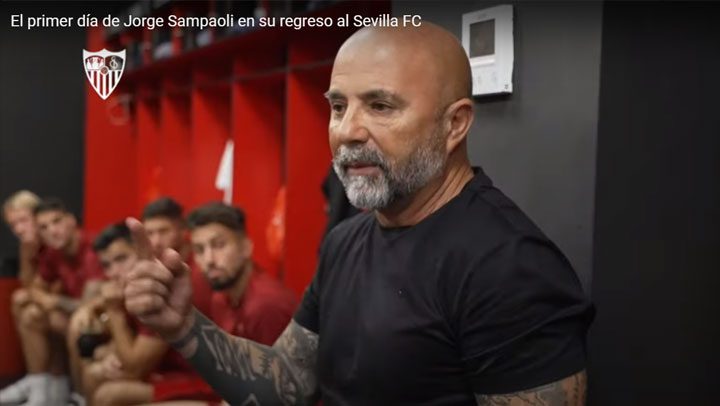