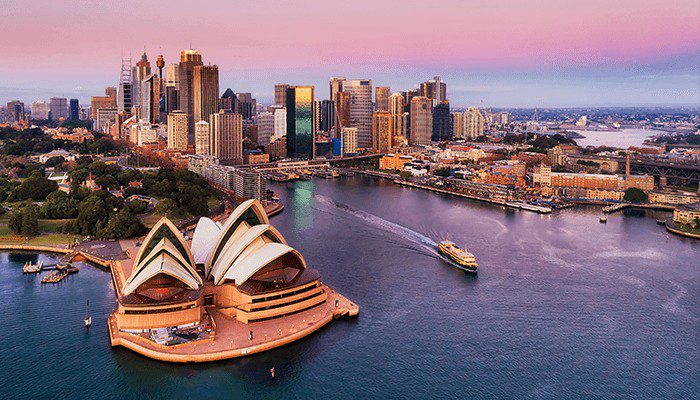 Bitcoin (BTC) has gained a lot of popularity in recent years, partly due to the attention it received in the previous ones bull run. While many people still don’t know the finer points about bitcoin and the underlying technology of blockchain, most people have at least heard of the king of cryptocurrencies. This is also the case in Australia, where research shows that no less than 90.8% are aware of the existence of digital gold.

According to a study by Independent Reserve crypto ownership among Australian residents has fallen from 25.8% in 2021 to 25.6% in 2022. However, this decline is not too bad when you realize what an incredibly tough year it has been due to the sharp drops in the price of bitcoin and all other digital currencies.

In 2022, we saw growth in ownership among those aged 35+ 📈 #cryptoadoption

When the different age groups are compared with each other, you come to the conclusion that the demand for crypto for everyone aged 35 and older has increased in the past year. In the 18-24 age group, there was a significant decrease in crypto ownership, which of course has everything to do with the current bear market.

The survey also examined the perception of Australian residents about BTC. The participants of the study had the choice between five different options about their perception of bitcoin: ‘money’, ‘store of value’‘investment class’, ‘scam’ and finally ‘didn’t think about it’.

In particular, the perception of an investment class has experienced a nice increase in the past year. It is striking that just as many people indicated that they see BTC as a store-of-value, despite the fact that the price has fallen by 75%.