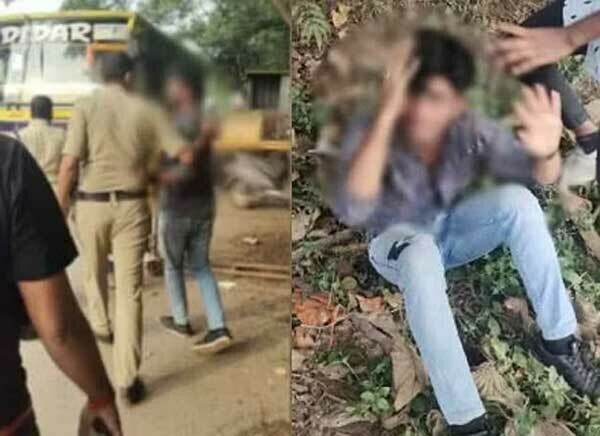 In India, the “morality police” of Hindu extremists tortured a Muslim boy for traveling on a bus with a Hindu girl.

According to Indian media, the incident took place on Thursday evening in the city of Mangaluru in the Indian state of Karnataka, in which the suspects involved are allegedly related to Bajrang Dal. The boy was identified as 20-year-old Syed Rasim Umar.

The victim lodged a complaint with the Mangaluru East police and alleged that he received death threats from Bajrang Dal. The police registered a case against the accused.

According to the police, the couple was traveling in a bus from Kerala when three to four unknown persons stopped the bus and pulled out the Muslim boy and assaulted him. The unknown persons also asked for the ID card of the youth, trying to identify the persons involved in the incident through the CCTV footage.