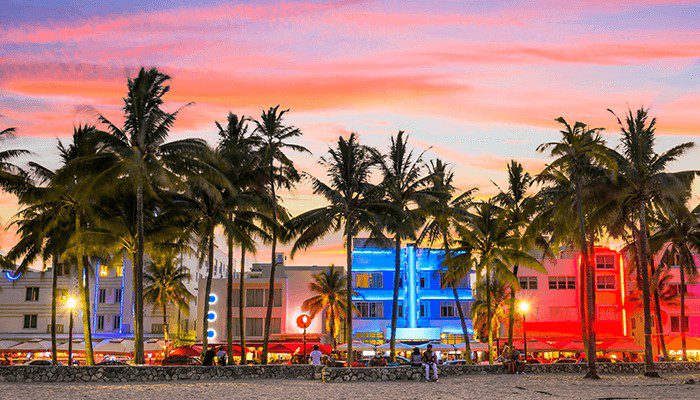 About a year ago you could read in the Bitcoin news that Francis X. Suarez, the mayor of Miami, would receive his next salary in the form of bitcoin (BTC). This made Suarez the very first politician in the United States to accept bitcoin as his salary. More than a year later, the mayor said at a press conference that despite the current bear market, he still embraces bitcoin and receives it every month.

Suarez has already indicated several times that he wants to turn Miami into a so-called ‘crypto hub’. For example, during the Bitcoin 2022 event, he indicated that Bitcoin must be integrated into every aspect and every part of the fabric of society. According to the mayor of Miami, you should be able to buy a Snickers with a satoshi in a supermarket.

All residents of Miami were able to receive a dividend in bitcoin themselves last year. In August 2021, MiamiCoin was released that allows residents to invest in their city by mining and purchasing tokens. These proceeds would be used to improve the city. The city went a step further by creating a Bitcoin wallet for all Miami residents and using the profits from MiamiCoin to give everyone BTC.

During the day a conference Suarez indicated that crypto needs proactive regulation that on the one hand should protect people from fraudulent schemes, but on the other hand will not harm the development of the industry.

Suarez called for a collaborative approach to regulation:

“If the leaders now emerging from this winter come together and legislators help the right regulatory benchmarking to ensure that this technology helps people, generates democratizing investment and wealth creation opportunities, and does not hurt people and rob them of their hard-earned savings. There’s a lot to learn.”

He also said that Miami had no exposure to the now-bankrupt FTX and that the economy was diversified enough to weather any single industry downturn.

How much older is the daughter-in-law Radhika Merchant of the Ambani family than her son Anant? exposed information