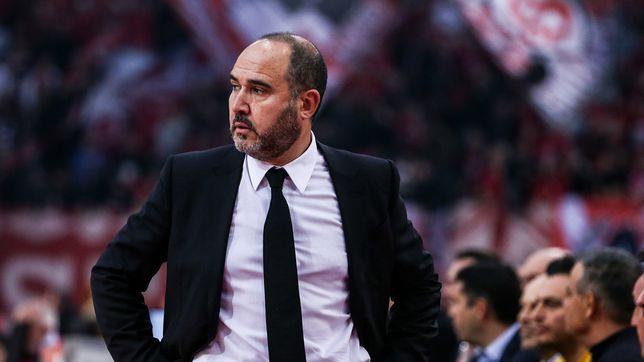 Chus Mateo, Real Madrid coach, considered this Friday, after the defeat of his team in their visit to Olympiacos by 73-60 on day 20 of the Euroleaguethat his players gave it “everything” in Athens, but they were not good in attack. “We lacked success from the triple and we lost many defensive rebounds”, admitted the white coach.

“We have played against one of the best teams in the competition and it has never been easy to win here. Olympiacos have scored more points and have given more energy in the crucial moments of the match”, he added.

“We have given everything, but we were not good in attack and our rival has defended well. We did not have success from the line of three and we have lost many defensive rebounds that were very important for the game”Matthew analyzed.