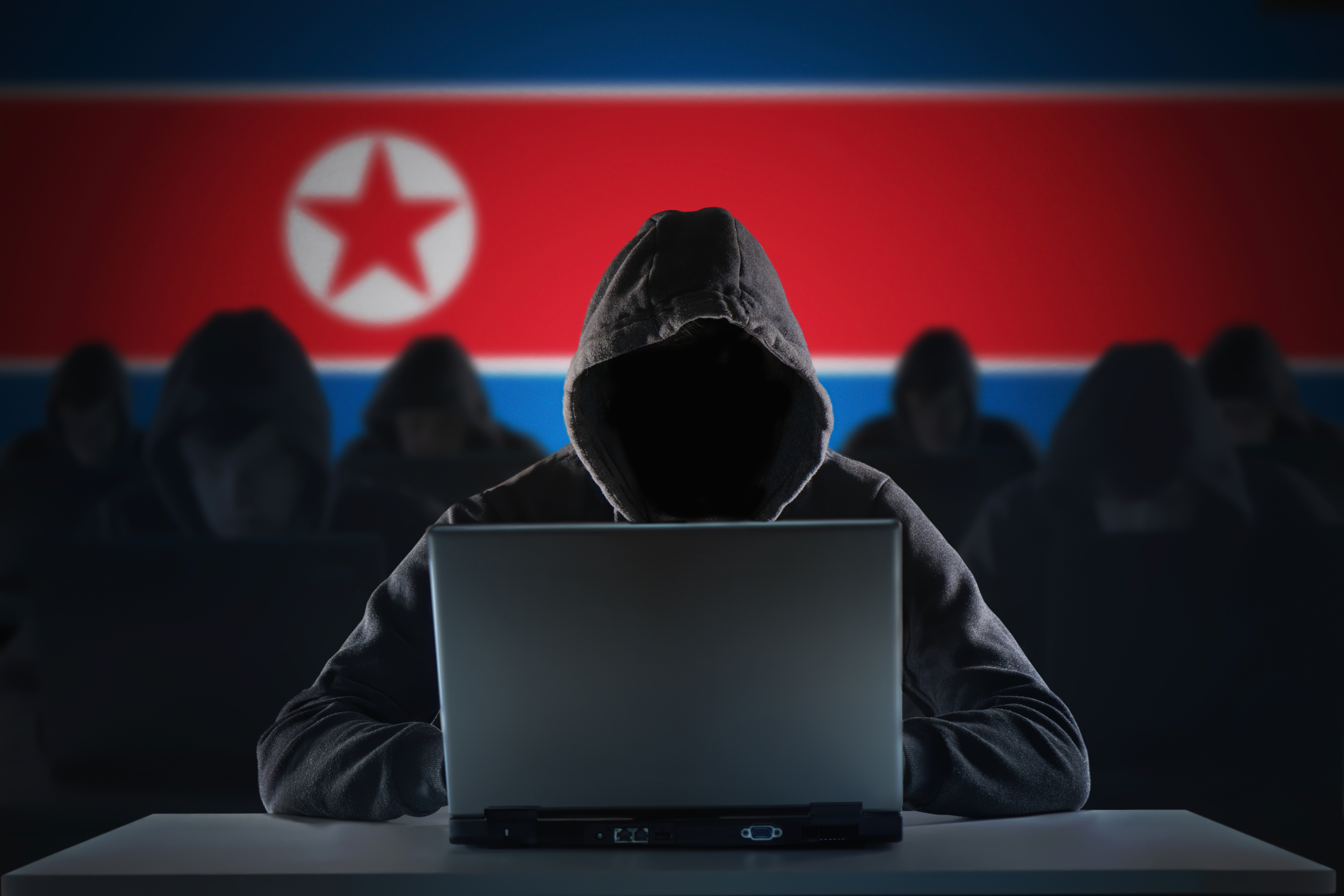 North Korea’s Lazarus Group is rumored to have moved $63.4 million worth of Ethereum. These tokens were stolen by the hacker group during the major hack of Harmony Bridge in 2022. According to ZachXBT the group used the privacy and anonymity system ‘Railgun’ before depositing funds on various crypto exchanges.

Railgun is an Ethereum-based smart contract system that allows users to obfuscate the nature of their crypto transactions and remove identifying information. ZachXBT claimed that the transfers, made on January 13, involved 350,000 separate wallet addresses.

Binance CEO: We have frozen the tokens

Binance’s CEO named Changpeng Zhao said his company is partnering with Huobi. Together they detected, frozen and restored the movement of the funds.

The Binance CEO says that the total amount recovered was 124 BTC, suggesting that the attackers had converted funds from ETH to BTC. That could be possible. The hacker group is said to have exchanged the ETH tokens for BTC through a mixer.

About the Harmony hack

In June 2022, the hackers stole $100 million from Harmony. This happened after they compromised the project’s token bridge. This is a blockchain bridge that connects different, incompatible blockchains.

Many, including blockchain analytics firm Elliptic, attributed the attack to the North Korean state-sponsored hacking group Lazarus. The group allegedly used the now-sanctioned cryptocurrency mixer Tornado Cash, a tool not unlike Railgun.

Despite the magnitude of Lazarus’ attack on Harmony, the hack is only a small fraction of the total funds stolen by the hacker group.

DJI Mini 2 SE: new cheap drone about to be presented