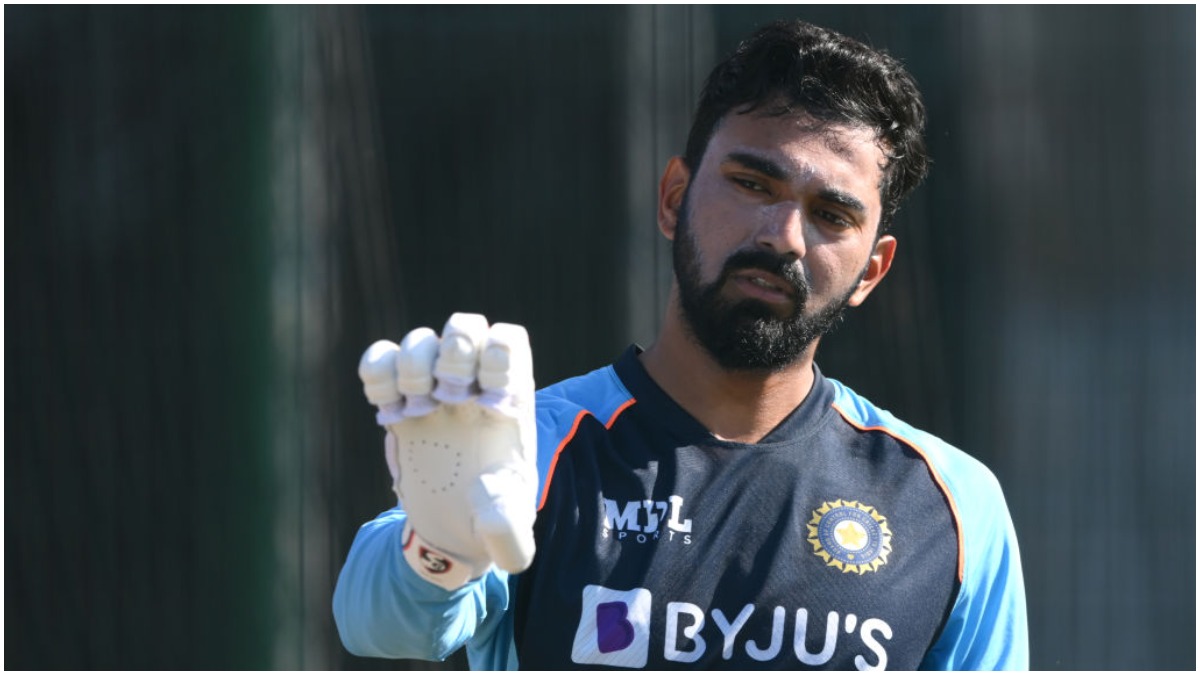 KL Raul: The form of KL Rahul, one of the star players of Team India, is not going well at the moment, he is unable to bat like this, which is expected not only by Team India but also by the fans. KL Rahul was ruled out of the India vs Sri Lanka T20 series but he was selected for the ODI series but also in the first ODI he did not get many runs with the bat when he came to bat in the middle order. Rohit Sharma and Virat Kohli also failed to earn a place in the T20 series. Both of them were said to have rested but no one knew why KL Rahul was out. It was speculated at the time that KL Rahul is about to get married which is why he himself sought a break from BCCI but the speculations were dismissed at the time but now once again such talks have started. KL Rahul is reported to be out for the ODI series against New Zealand. 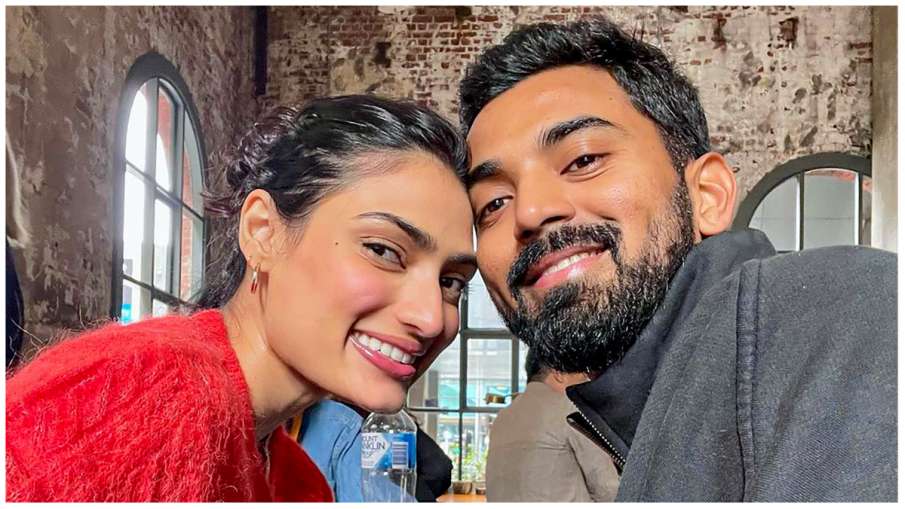 The news of KL Rahul’s marriage has again trended on social media. There are reports that when Team India will play the New Zealand ODI series, KL Rahul will marry Athiya Shetty at the same time. Their dates have also been disclosed in some places. The ODI series between India and New Zealand will kick off on January 18, with the first match on that day, followed by the second match on January 21, and the final match on January 24. Meanwhile, KL Rahul is married to Athiya Shetty. After this, India also has to play the New Zealand T20 series, their first match is on January 27 and the last match will be played on February 1. Meanwhile, it is unclear if Rahul will only be out of the ODI series or he will be on leave in the T20 series as well. 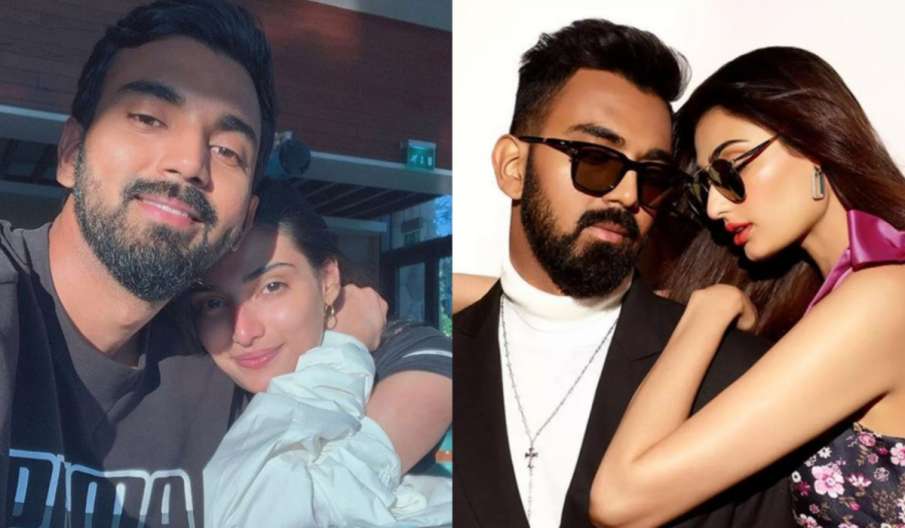 India’s team has yet to be announced for the India-New Zealand series, but it is believed that after the second match on January 12, the Indian team for the series will be announced. The ODI and T20 teams will come together. Although there are speculations about the marriage, it will be revealed only then will something be said about KL Rahul or Athiya Shetty or his father Sunil Shetty’s. On the other hand, even if KL Rahul is not included in the Team India launched by BCCI, this news will be stamped somewhere. It is believed that the team may be announced on January 13.