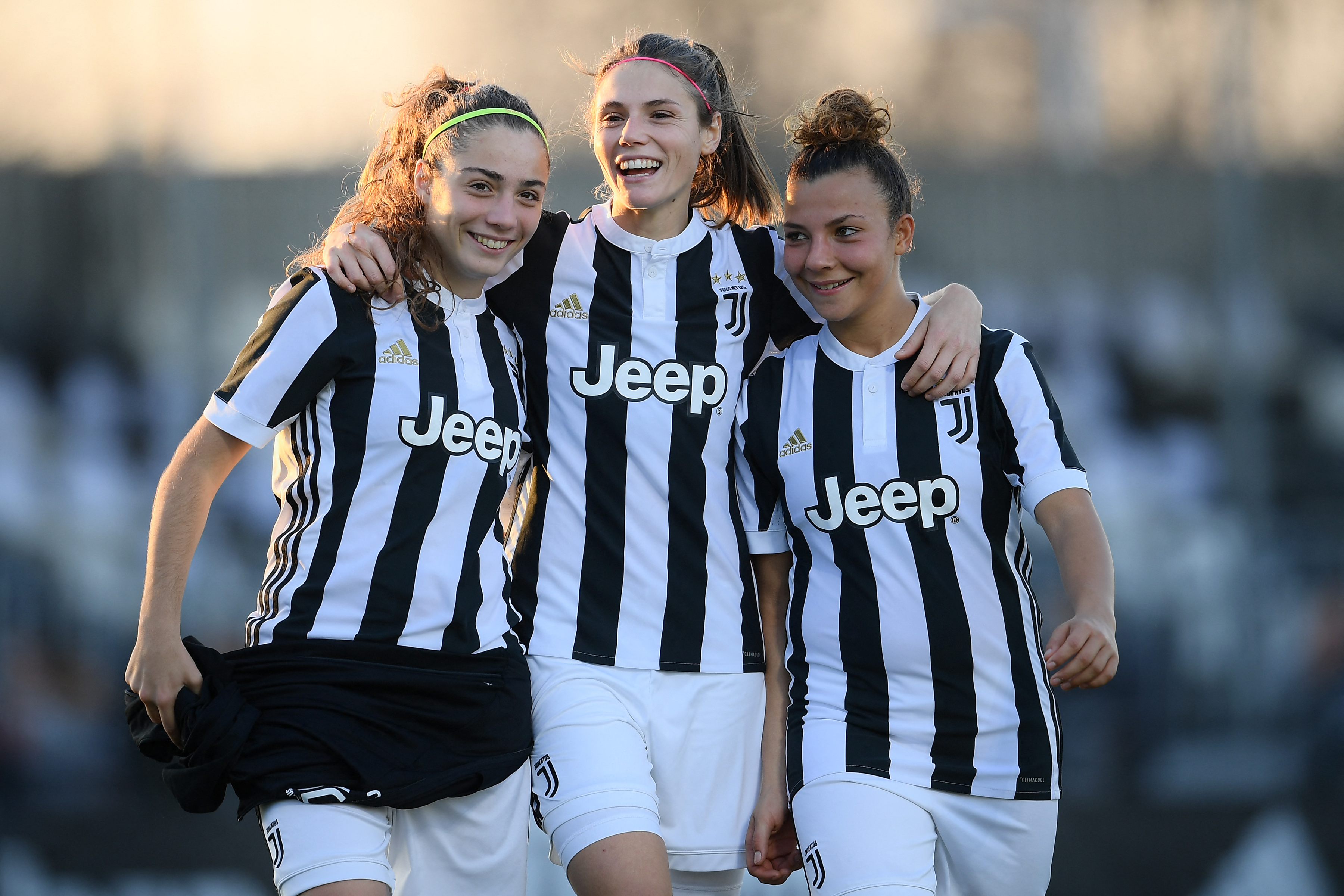 On the night of Thursday, August 5, the Juventus women’s team generated controversy after publishing a racist photo. Following numerous reactions, Juventus withdrew the post before apologizing.

“We sincerely apologize that our tweet, which was not intended to cause controversy or have racial overtones, may have offended anyone. Juventus has always been against racism and discrimination ”, we can read in the Juventus account of women’s football.

We sincerely apologize that our tweet, which was not intended to cause controversy or have a racial background, may have offended someone. Juventus has always been against racism and discrimination. #DifferencesMakeTheDifference

And for good reason, twenty minutes earlier, we discovered a photograph of the player Cecilia Salvai, sporting a triangular cone on her head, and pulling her eyes with her fingers to give them a bridle effect. This shot was accompanied by three emojis that took the position of the 27-year-old footballer.

In the face of the storm of reactions from netizens who did not hesitate to point the finger at the ordinary racism that results from this joke in bad taste, the post was removed in the process.

However, the still reactive Twitter users very quickly retrieved the image to share it on the social network, accompanied by some angry comments.

Duartians: Solution in Haiti must be international