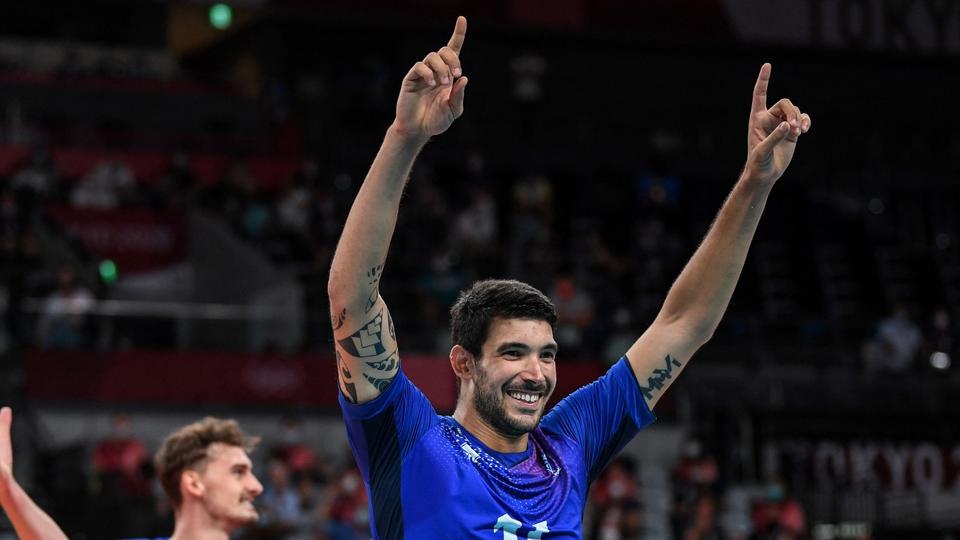 The Blues had never been on the Olympic podium and had not even reached the quarterfinals in four appearances. This is his second major international title after Euro 2015.

France has come a long way in these Games after a difficult start (two defeats in the first three matches) and where they did not stray far from elimination in the first round, as in Rio.

Since their feat in the quarterfinals against world champion Poland, Laurent Tillie’s men have been carried away by unwavering confidence.

The Blues went through all the emotions during this final. Dominating in the first two sets thanks to their incredible defense and the net festival of their star Earvin Ngapeth, they thought they were heading for a whirlwind victory while still leading in the third set (12-9).

But this is the moment the Russians have chosen to wake up in service and make their power speak in attack. Like frozen, having lost the bite at the net, the French came together in 2 sets everywhere, and even led 3-0 in the tie-break.

Then they found admirable mental resources to turn the situation around in an impressive final, and offer their coach the most beautiful of starts, with in their pocket the most beautiful titles, that only the most dreamy imagined a few months ago.