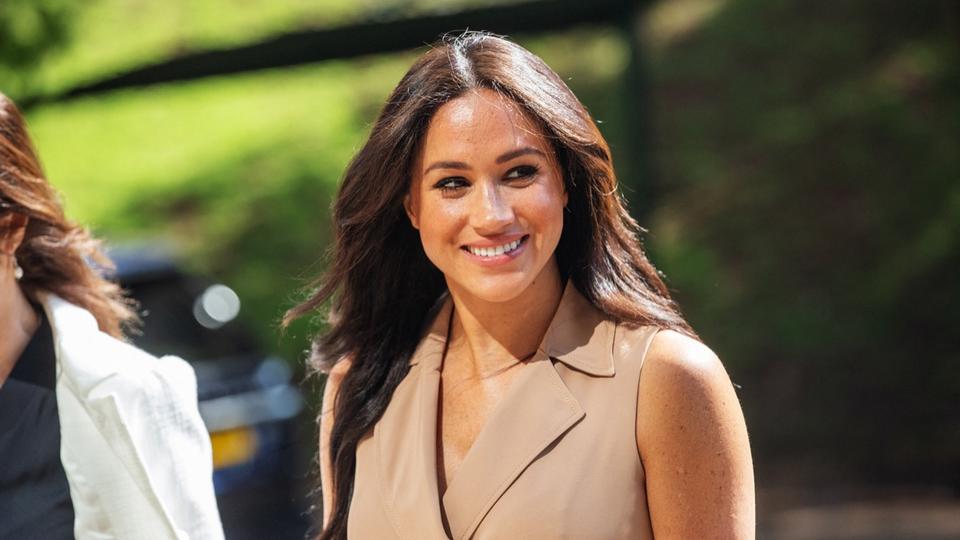 A candidate for Australia’s “Big Brother VIP” show, the Duchess of Sussex’s half-brother, Thomas Markle Jr., scratched his sister on Sunday during his presentation.

“I am Meghan Markle’s older brother, I am the tallest of all,” the 55-year-old first said in an excerpt reported by the Daily mail. He continued to point to his sister: “I told Prince Harry that she would ruin his life. It is very superficial ”.

This is not Thomas’ first attack. Before the marriage of Meghan Markle and Prince Harry, he had written a letter to the latter to dissuade him from marrying his sister.

Another controversy for the couple, who live in California. After announcing that they would be leaving the British royal family, Harry and Meghan gave a shocking interview to television host Oprah Winfrey in March of this year.

Among other explosive revelations, they reported that a member of the royal family, whom they did not name, had worried about the skin color that his son Archie would have, before he was born, being his mestizo mother.

Prince Harry has since announced that he will publish memoirs in late 2022 revisiting his “mistakes” and the “lessons he has learned,” according to his editorial.

In addition, the Archewell Foundation, led by Harry and Meghan Markle, announced that the Duchess would produce an animated series for Netflix to encourage young women to become emancipated, inspired by female characters who have made history.

Meghan and Harry have also signed lucrative partnerships with the Netflix and Spotify platforms.