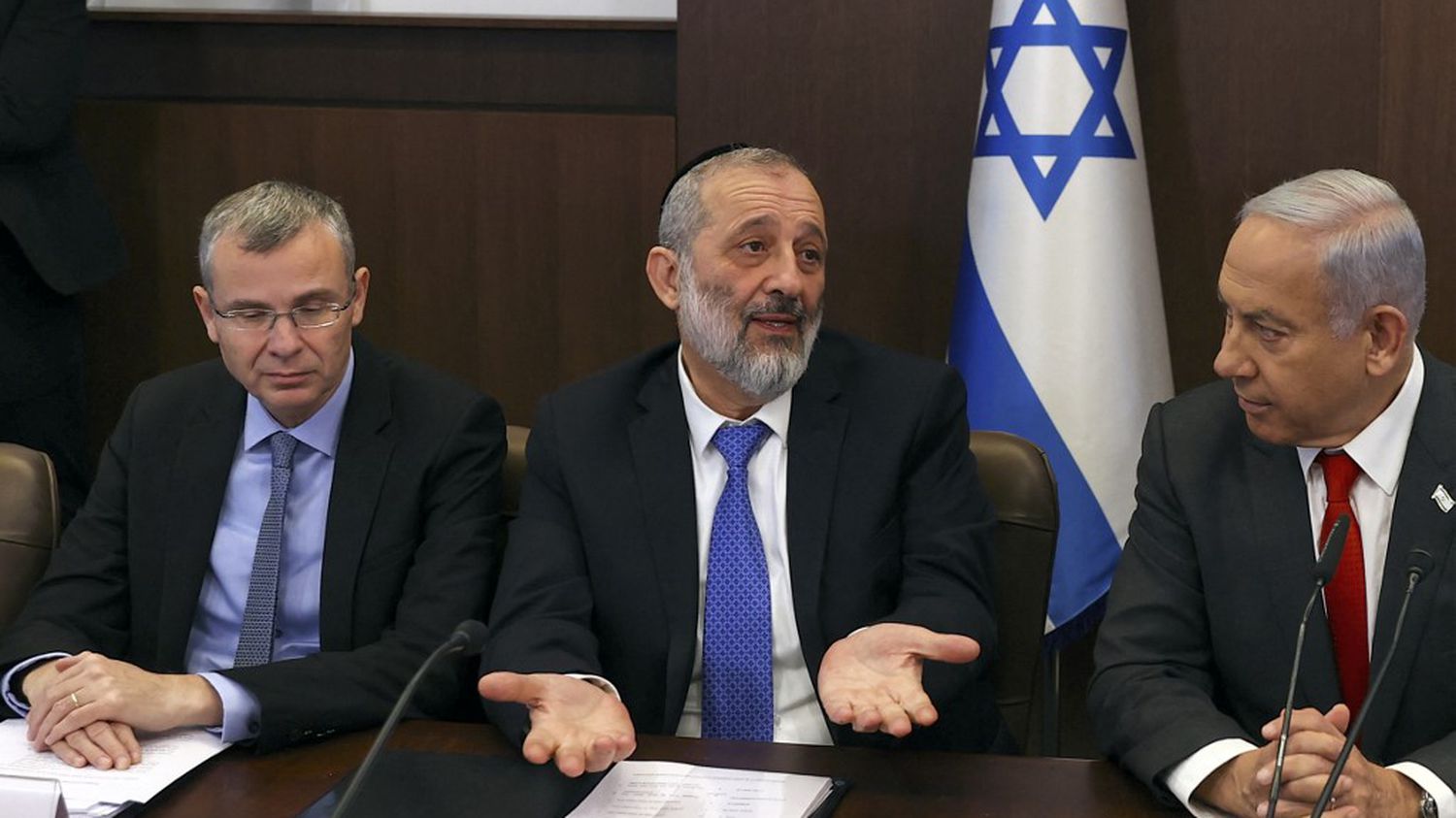 Hard blow for Benyamin Netanyahu. The Israeli Prime Minister dismissed from his functions, Sunday January 22, the Minister of the Interior and Health and number two of the government, Arie Dery, after a court decision. On Wednesday, the Supreme Court invalidated the appointment of Dery, convicted of tax evasion. “It is with a heavy heart and great sorrow (…) that we are forced to relieve you of your position in government”Netanyahu said at the weekly cabinet meeting in Jerusalem.

According to him, the judgment “ignore the will of the people” and the head of government will endeavor to find any legal means so that Dery can “contribute to the service of the State of Israel”. Leader of the ultra-Orthodox Shass party, Arié Dery had been appointed minister of health and the interior as part of a complex coalition agreement concluded in December following the Israeli legislative elections on November 1. His removal from the government follows the decision of the Supreme Court.

This highest legal body announced in a press release on Wednesday that it had decided by a majority of ten judges out of eleven “that the appointment of deputy Arié Dery to the post of Minister of the Interior and Health cannot be validated”. “The Prime Minister must sack him”, she added. She recalled that the person concerned had announced in early 2022 that he was retiring from political life after his conviction. This withdrawal was even a condition set by the courts to avoid prison.

Scariolo: “In Vitoria there was a great desire to go up to the next level”

The referees will explain their decisions over the public address system and TV!