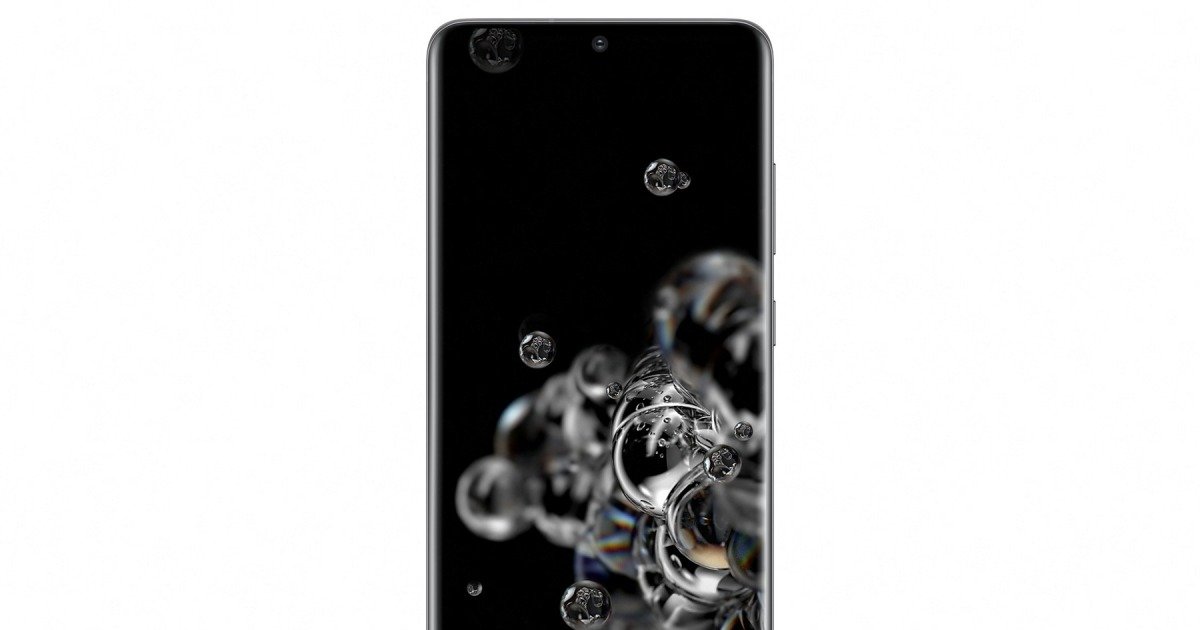 iPhone is not the most popular smartphone in this market

The US smartphone market is one of the largest in the world and it is also one of the most difficult to conquer as users are very loyal to brands.

And although Apple is one of the most successful manufacturers in this market, the iPhone is not the most popular smartphone in its home country, that place belongs to one of its main rivals.

Samsung Galaxy S20 Ultra is the most popular smartphone in the US.

The smartphone market in the United States of America is one of the largest in the world and the various terminal manufacturers struggle to be successful and be part of user preferences.

This is, in fact, another of the battles that brands have to fight in this specific market that is characterized by users being loyal to their usual smartphone brands, regardless of the quality or price of the devices.

In other words, when buying, users end up preferring a brand that they already know and use instead of evaluating the different options available on the market. It is also common knowledge that Apple has already earned its place in the smartphone market in its home country.

But recently, an ASCI (American Customer Satisfaction Index) report made a startling revelation: Apple’s iPhone is not the most popular smartphone among North American users. According to the entity, the preferred one is its rival Galaxy S20 Ultra from Samsung with 86 points.

But there is more In second place in the preferences of North American users is the LG Aristo 3 with 84 points. The iPhone 11 Pro Max appears only in third position and next to it with the same score are Samsung’s Galaxy S20 and Galaxy S10.

In particular, this ranking shows that North American users are becoming loyal to South Korea’s Samsung, leaving Apple a bit behind.

Without a doubt, this is a hard blow for the Cupertino company, but we cannot forget that Apple has been dominating with its smartphones another of the largest markets in the world, which is China.

In China it seems that the strategy of lowering prices has been beneficial for Apple, perhaps Tim Cook can apply something of this formula to the market of his country of origin to regain control over the preferences of North Americans. 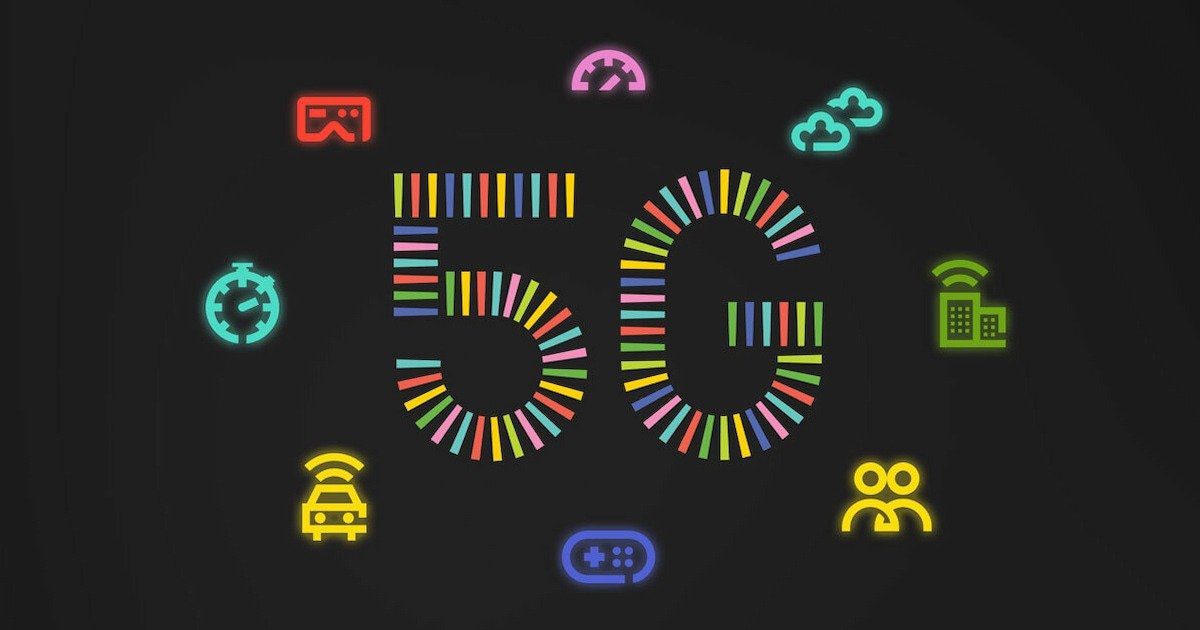 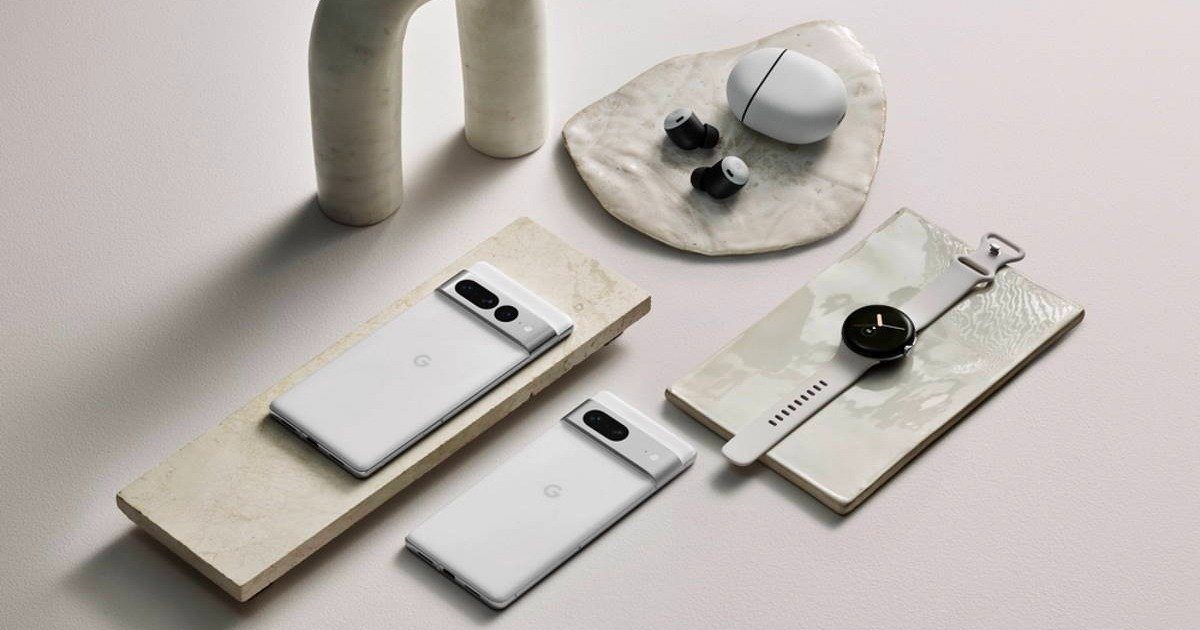 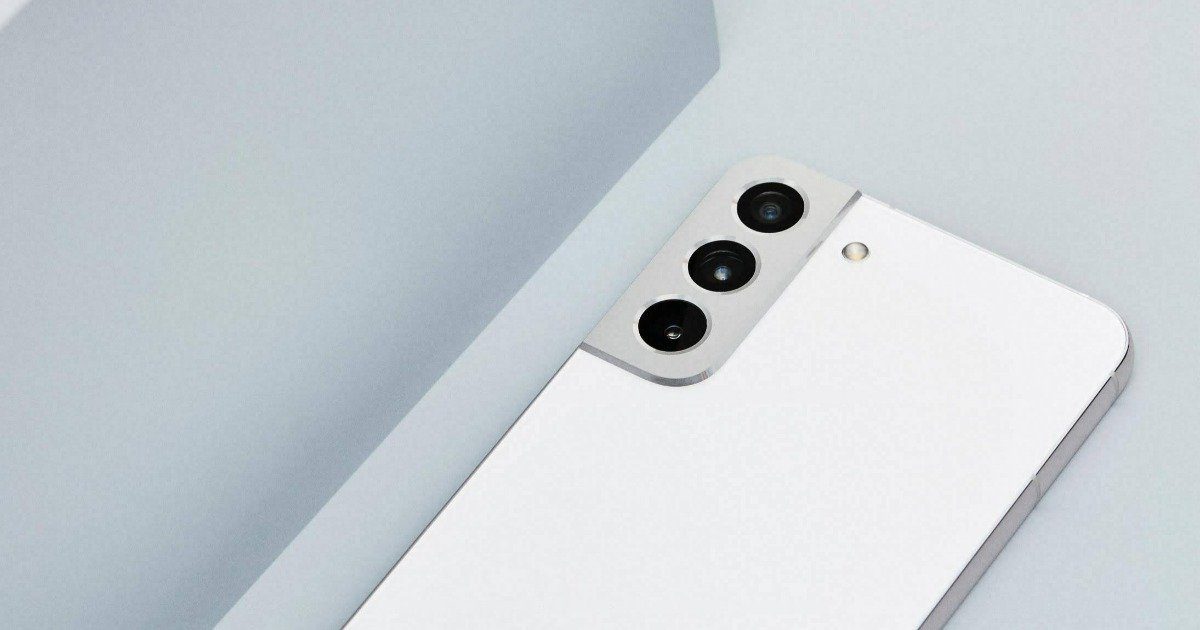 Russian soldier sentenced to life in prison in Ukraine