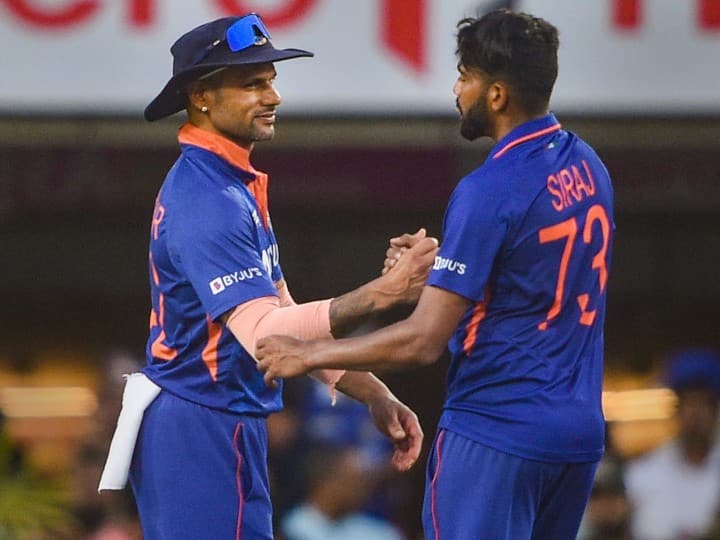 The Indian team, captained by Shikhar Dhawan, will be on the field for the ODI series against New Zealand from Friday. With the start of this series, the Indian team will start preparing for the ODI World Cup. Dhawan is the temporary captain of the Indian team. But he won’t have much effect on the players. India had suffered a 0-3 series defeat at the hands of New Zealand in 2020 under the leadership of Virat Kohli and the team would like to forget this past loss and start anew.

There are only 11 months left until the start of the ODI World Cup in India and everyone will get an initial idea about India’s middle order and bowling attack of the series which starts on Friday.

All these senior players will now have to play more and more ODI cricket, starting with the Bangladesh series. After his return, there will be many changes in the composition of the team. Shikhar Dhawan leads the team in the absence of these senior players. He has scored almost 1000 ODI runs in the last two years. In the last two years, he has played only in this format. If viewed from this perspective, both Kohli and Rohit have played only a third of ODIs compared to Dhawan as he focused more on Tests and T20s.

Meanwhile, Shubman Gill proved his worth as an ODI opener. In all the ODIs he has played so far, his average is over 57 runs per innings and strike rate is over 100. In such a situation, India will have three players Rohit, Dhawan and Gill as starters.

Rahul has been playing in the middle order in ODIs. In the middle order, India also have Shreyas Iyer, who has done consistently well despite struggling to play short balls. Suryakumar Yadav is currently running in excellent shape and if he stays fit then he cannot be knocked out. Sanju Samson can’t be ignored for long either, while it wouldn’t be right to exclude Deepak Hooda due to his all-round play.

If we talk about the series, three ODIs will be played in five days and in such a situation, fast bowlers will have to recover from fatigue as soon as possible. Deepak Chahar and Shardul Thakur can be trusted with the new ball. Both will also provide the option to hit in the lower order.

Arshdeep Singh may be the third option but he is playing continuously and in such a situation Kuldeep Sen or Umran Malik may have a chance. Among the spinners, Washington Sundar is likely to get a spot in the playing XI. The Eden Park pitch is small and in such a situation Dhawan will have to consider whether to play an extra fast bowler or keep an extra spinner in the form of Kuldeep Yadav.

The New Zealand team will almost remain the same as they participated in the T20 series. His bowling attack is very strong and includes swingers Tim Southee, Adam Milne, Lockie Ferguson, Matt Henry and spinner Mitchell Santner. If the versatile Daryl Mitchell and Jimmy Neesham are also included in this, then New Zealand have enough bowling options.